Australia Must Reconnect With Urban Nature 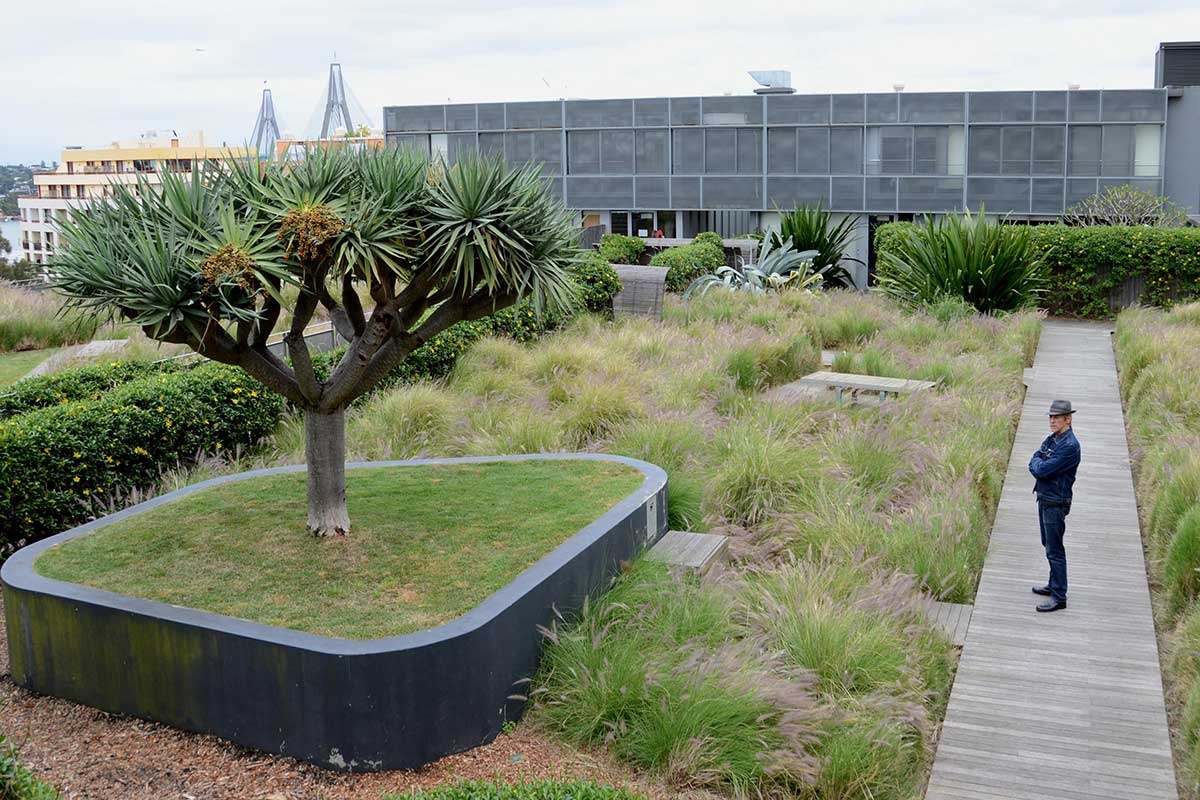 Wind back several decades and many Australians lived in detached houses with good sized backyards which featured gardens and lawns.This allowed children to engage in activities such as planting, tree climbing and games in the streets and backyards. Adults, as well, were able to spend time outdoors in the garden or supervising children. Children had chores such as mowing lawns.

As our population expands and cities consolidate, however, much of that is being lost. As at the 2016 Census, Australia had 1.398 million occupied flats and apartments, making up 14 per cent of our overall occupied dwelling stock at that point. In 2017/18, multi-unit accommodation such as townhouses, units, flats and apartments made up almost half (47 per cent) of all new dwellings approved for construction. Just 20 years earlier, in 1997/18, that number was 31 per cent.

As well, more time is being spent online rather than outdoors. In the United States, a study of 12,000 adults and children released last year by public relations and marketing firm DJ Case and Associates found that 25 per cent of adults spend less than two hours per week outside, whilst 56 per cent spend less than five hours per week outside. In the UK, Office of National Statistics data released earlier this year found that children spend an average of just 16 minutes each day playing or exploring in parks and open spaces. For teenagers, this drops to 10 minutes.

This raises questions about whether Australians are becoming detached from our natural urban landscapes, why this matters and what, if anything, can be done. To explore these issues, Sourceable spoke with Linda Corkey, national president of the Australian Institute of Architects and associate professor of landscape architecture at the University of NSW and Mary Jeavons, managing director of Jeavons Landscape Architects.

On the first point Corkey offers a mixed appraisal.

On one hand, she says Australians enjoy an affinity with iconic aspects of nature. These include beaches, coastline and countryside.

Nevertheless, she says open space is being lost in cities as urban environments densify. Whilst some apartment residents have access to common space and nearby parks, incidental connection to nature is not as great for these residents as it is for their counterparts in detached housing. Courtesy of smaller land sizes, meanwhile, single dwelling backyards and gardens are contracting.

Beyond changes to our built environment, Corkey says broader social changes are at play. Back when her own girls were growing up, Corkey says their school had a fly-pond and places where children could dig in the dirt. In such an environment, children played in nature naturally. By contrast, many kids today lead busier and more structured lives, and have fewer opportunities for discovery and interaction with nature.

“I don’t think there is any doubt that we are way less connected,” she said, asked about our connections to urban nature now as opposed to 20 years ago.

For numerous reasons, Corkey and Jeavons say this matters.

Numerous studies, they say, have demonstrated that an ability to see, hear, smell and touch natural flora and fauna in urban parks, trees, gardens and waterways is good for our mental well-being and state of mind. By providing pleasant spaces in which to walk, run, ride, socialise or relax and breathe fresh air, natural urban environments are good for our physical health as well.

Beyond that, greater connection with natural features helps to promote awareness about the value of these systems and how they are interlinked. This helps to increase understanding of the importance of features such as rooftop gardens not just as pleasant spaces but also as habitats for birds, butterflies, bugs and plant species, Corkey said. Those bugs and beetles, Jeavons adds, are barely noticed, yet they can be important. Bees, for instance, are critical for our food chain.

Finally, Jeavons says connection with the natural environment can have important social benefits. Some children, for example, might have learning styles which are not readily conducive to classroom environments and may be better suited to less structured activities outdoors. These activities may enable some children to uncover and develop skills in tasks which are more hands-on as well as learning through computers and textbooks. In some cases, she says assigning leadership roles in looking after the garden or chooks may help otherwise struggling kids rebuild self-confidence.

So what should be done?

First, Corkey says, we must change how we view nature. Many Australians, she says, see natural environments as a ‘destination’ and nature as something to which you travel. In fact, nature occurs everywhere, including where we live. The trees or rooftop gardens in and around our homes are part of nature, Corkey says. So too are the birds, insects and bugs for which these features provide habitat.

Next, urban greening programs are critical. On this score, Corkey points to the work of the Royal Botanic Gardens in Sydney, which works to educate communities about how they can green their local area. This includes not just growing food or having gardens which look nice but having community gardens which serve multiple purposes.

Education in schools is also important. This includes not just outdoor education but opportunities to learn about insects and biodiversity.

Competitions also help. At both a state and national level, Corkey says the AILA holds contests and promotes awards as a way of raising awareness about the natural features of both regional and urban landscapes.

Beyond this, political buy-in is needed. It is imperative, Corkey says, to have champions for our urban landscape within governments and sufficient resources to ensure that political willpower is converted into action. For public infrastructure, important biodiversity and urban landscape features must be embedded into the design.

Buy-in is also needed from the property sector. On this score, Corkey says progress in encouraging as numerous developers are embedding landscape features into their projects.

Nevertheless, she cautions that landscape and sustainability features should be considered at the front end of the design phase. Too often, she says, landscaping has been seen as an ‘add-on’ for which contractors are engaged toward the latter part of projects. Rather, she said, landscaping should be seen as an investment and afforded consideration up front.

Jeavons says it is important to first protect what we have. This involves preserving existing wildlife corridors and open space. The Merri Creek corridor in Melbourne’s inner north, for example, has been upgraded and is now an invaluable natural asset.

Any home and gardening shows which inspire people to grow bulbs on their balcony or do a little gardening can also help.

She is encouraged by several developments. Schools, for example, are increasingly embracing outdoor learning environments where children can take their work outside. Nature play organisations are prominent across most of the country. A program run by Stephanie Alexandra is teaching children to grow, cook and eat a variety of foods.

Around Australia, connections to the natural aspects of our urban environment are being challenged.

To maintain and expand these, action is needed on several fronts.