Being around greenery may stave off depression 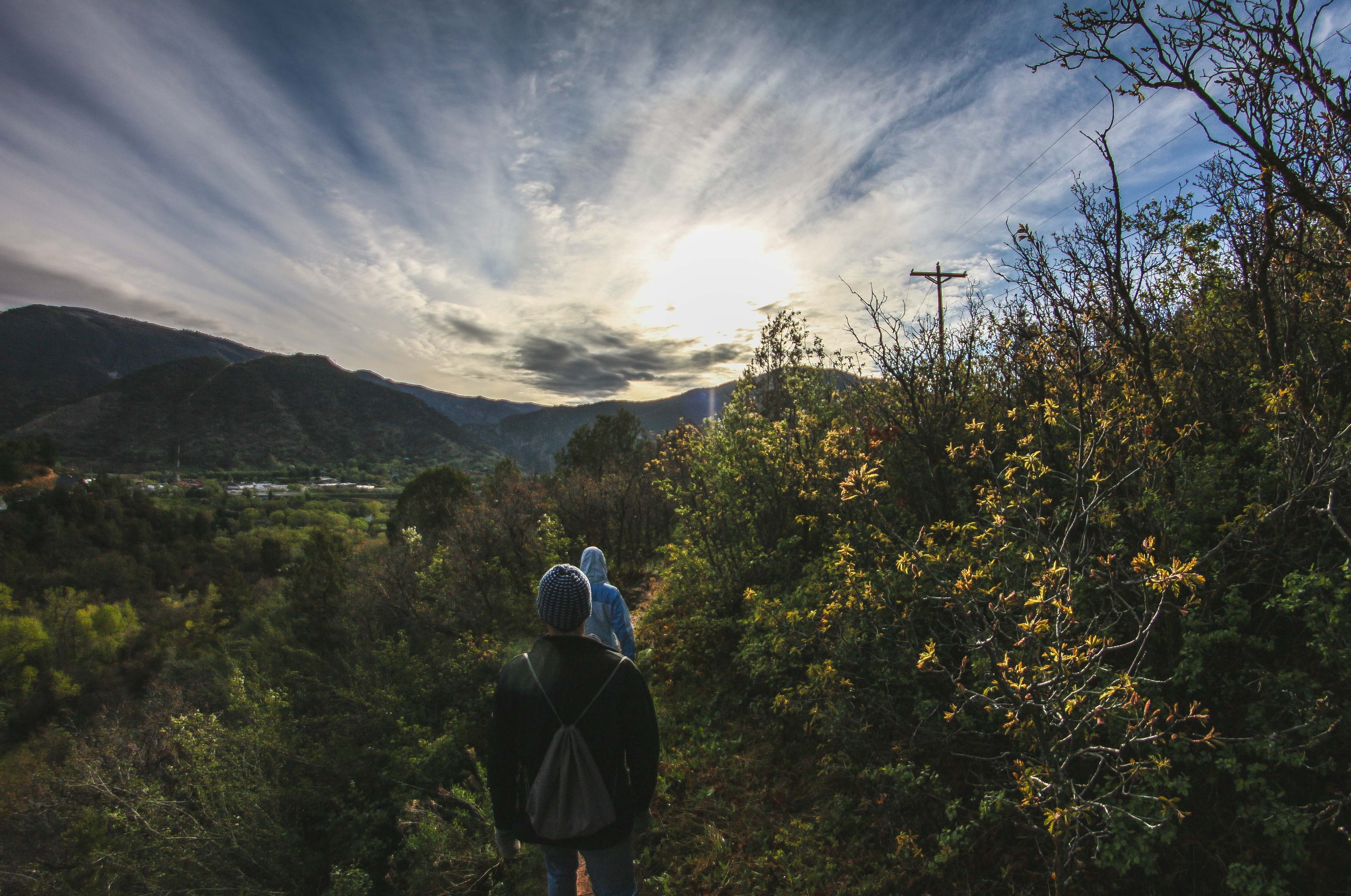 Exposure to trees and other greenery has been shown to stave off depression in adults, and according to a Harvard study, the same may be true for teenagers. Researchers looked at more than 9,000 children 12 to 18 and found those who lived in areas with a lot of natural vegetation were less likely to display high levels of depression symptoms. The effect was strongest among middle schoolers, the study team reports in the Journal of Adolescent Health.

"Prior research has shown that lower exposure to nature is associated with more negative emotional and behavioral outcomes," lead author Carla Bezold of the Harvard T.H. Chan School of Public Health in Boston said.

To see if this is true during teen years, the researchers analyzed data on 9,385 adolescents who began participating in 1999 in a large study of health factors affecting U.S. youth. Participants had mental health assessments and also provided information about substance abuse, environmental safety issues and race in an annual questionnaire.

Bezold's team used geo-coding to identify where the participants lived and satellite data to examine the areas around their homes to assess building density and proximity to green spaces as well as bodies of water. Researchers also measured the amount and quality: large and lush or small and sparse.

"We saw that living in an area that was greener was associated with lower depression among this population," Bezold said.

Overall, after adjusting for family and economic factors, researchers found that young people living near the highest-quality green space were 11 percent less likely than peers with the poorest-quality green space to be in the high depression group. No significant association was found to correlate to proximity to water.

The mechanisms linking nature and mental health are fascinating to say the least and, not surprisingly, an active area of theoretical study, said Kirsten Beyer, a health geographer at the Medical College of Wisconsin in Milwaukee, who wasn't involved in the study.

Another possibility is the biophilia hypothesis, she said, which argues that humans have this inherent biological tendency to respond positively to natural environments.