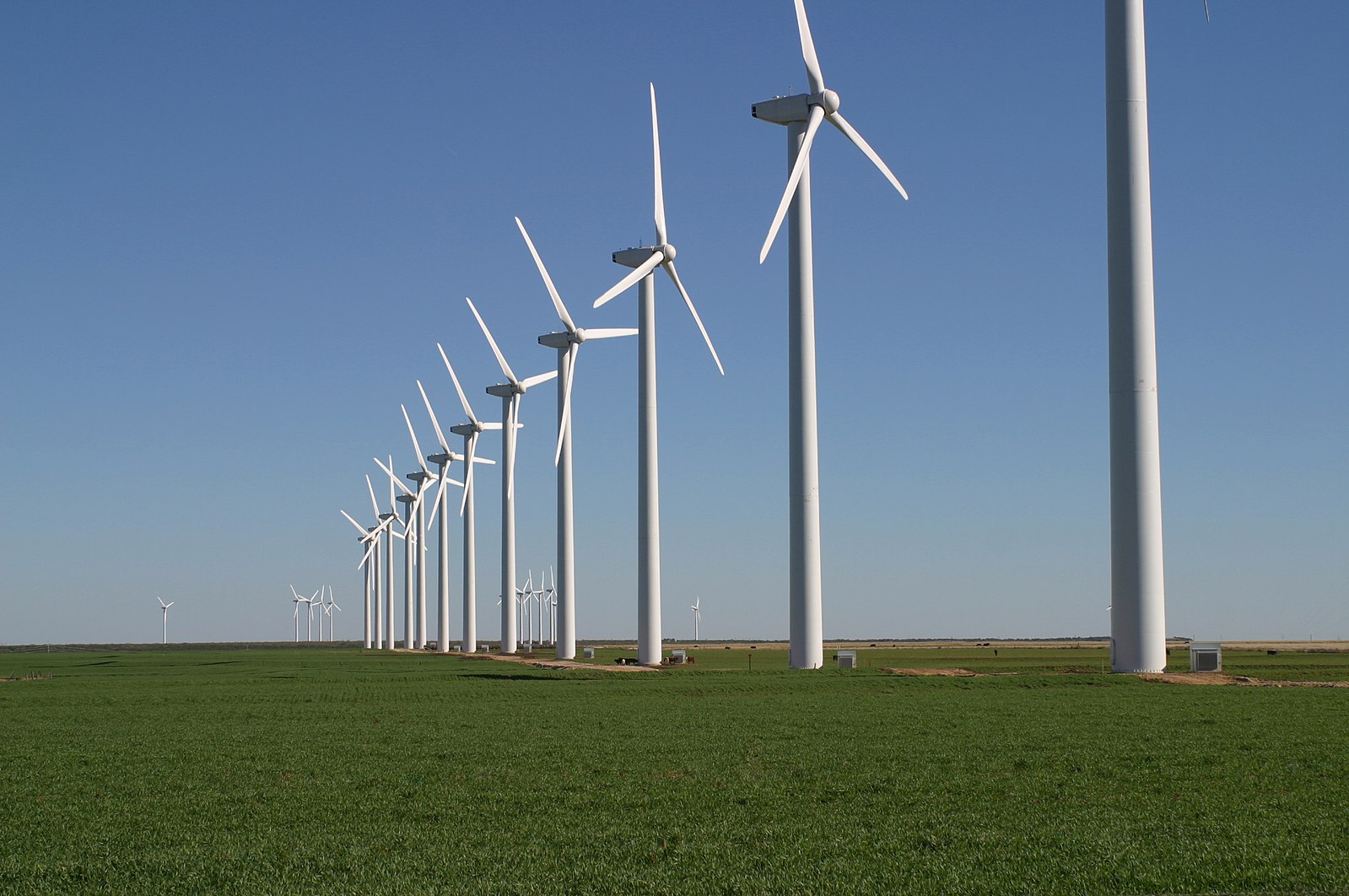 One of the biggest wind farm projects in the country has been approved by the NSW Government, with the company behind the venture saying it will increase the likelihood of Australia hitting renewable energy targets.

The Liverpool Range Wind Farm, straddling the state's Central West and Upper Hunter regions, was first proposed seven years ago and is promising to provide enough power for up to 500,000 homes.

Renewable energy company Epuron first put the idea forward in 2011, with some locals raising concerns about the number and location of the wind turbines.

Epuron responded by cutting 16 turbines and reducing the number of proposed substations from six to four.

The company said, "all changes have resulted in similar or lower impacts from the construction and operation of the wind farm".

About 80 per cent of the project will sit within the Warrumbungle Shire, and Mayor Peter Shinton said the majority of the community was backing the project.

"Most of the mountains around here have got something on them because we've got the observatory here in Coonabarabran so we're used to things on tops of hills," he said.

"This will be generating a fair bit of power into the state grid. I think it should be very welcomed by everybody."

The project is expected to create 800 jobs during construction which will likely take three years.

Nationals MP for Barwon Kevin Humphries said the whole of NSW would benefit from the project.

"At the end of the day, renewables will play a part in base load over time and this project is a significant contributor to that," he said.

"We've just got to make sure we can punch that power into the grid and potentially unearth more significant projects even further to the west, not just with wind but with solar as well."

Epuron said the project would help state and federal governments achieve their target of providing at least 20 per cent of consumed electricity from renewable sources by 2020.