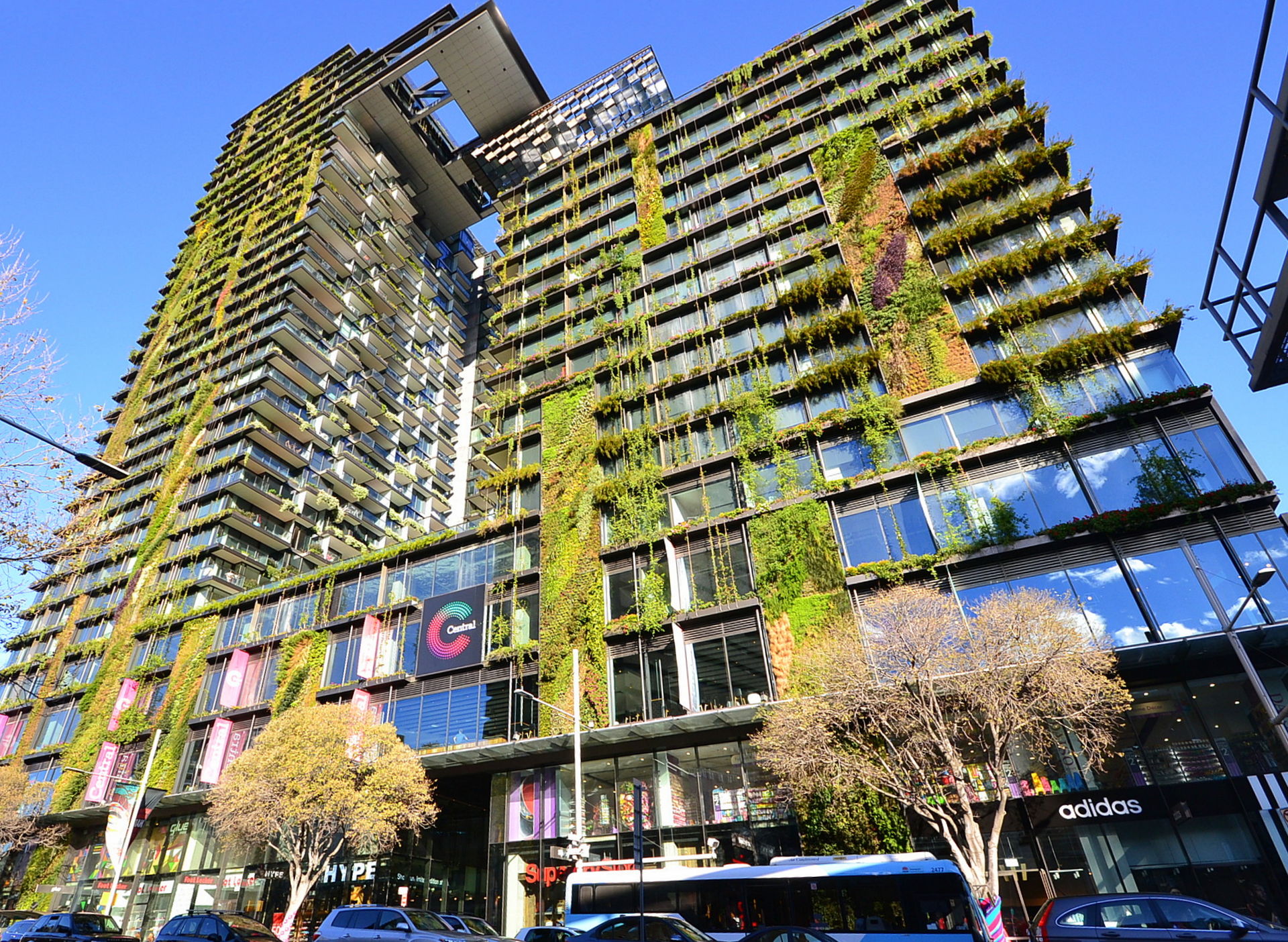 New research shows that besides using the right species for the local environment, their social acceptability, economic use and Indigenous significance need to be carefully considered.

“There are many benefits of bringing nature back into urban areas,” says Dr Luis Mata from RMIT’s Interdisciplinary Conservation Science Research Group. “Nature in all its forms provides a remarkable range of benefits in cities.

“There is great enthusiasm to bring trees, shrubs, grasses, insects, spiders, birds and mammals back into urban areas. Nature-based solutions such as green roofs and pop-up parks are happening across the world.”

“Nature-based solutions re-enchant people with nature, which helps them appreciate and conserve nature outside cities as well. Also, nature in cities connects people with the local Indigenous culture and history.”

Dr Mata also says that landscape designers, architects, health practitioners and others should incorporate all aspects of nature in deciding how to bring it back. “Broader planning is required before development. We’re in need of biodiversity-sensitive urban design, where developers specifically aim to deliver on-site biodiversity benefits.”

Dr Mata and his colleagues have developed a new decision-making tool that includes the ecological feasibility of each species, its conservation value, economic use, cultural significance in the context of Indigenous culture, and social acceptability.

‘We want to see all these things included in decisions about what nature to bring back into cities. For example, people deciding on renaturing actions need to guarantee that the nature coming back is not harmful, and that the targeted species are charismatic and attractive to people.”

The CAUL Hub’s current project is ‘Urban Greening for Liveability and Biodiversity’, which is developing a technique for monitoring changes in urban tree cover in Australian cities using high resolution digital aerial photography.

This technique can be readily used by urban land managers at all levels of government and in the private sector to support policies and practices that assist in maintaining and increasing urban tree cover in the face of urban pressures from city growth and densification.

Results to date indicate that urban expansion and infill is coming at the cost of reducing urban canopy cover. The next phase of the research will focus on developing key indicators to assess urban greening and land-use with a focus on evaluating built form and landscape change over time to guide policy and regulatory reform.