Canberra must be greener to cope in a hotter future 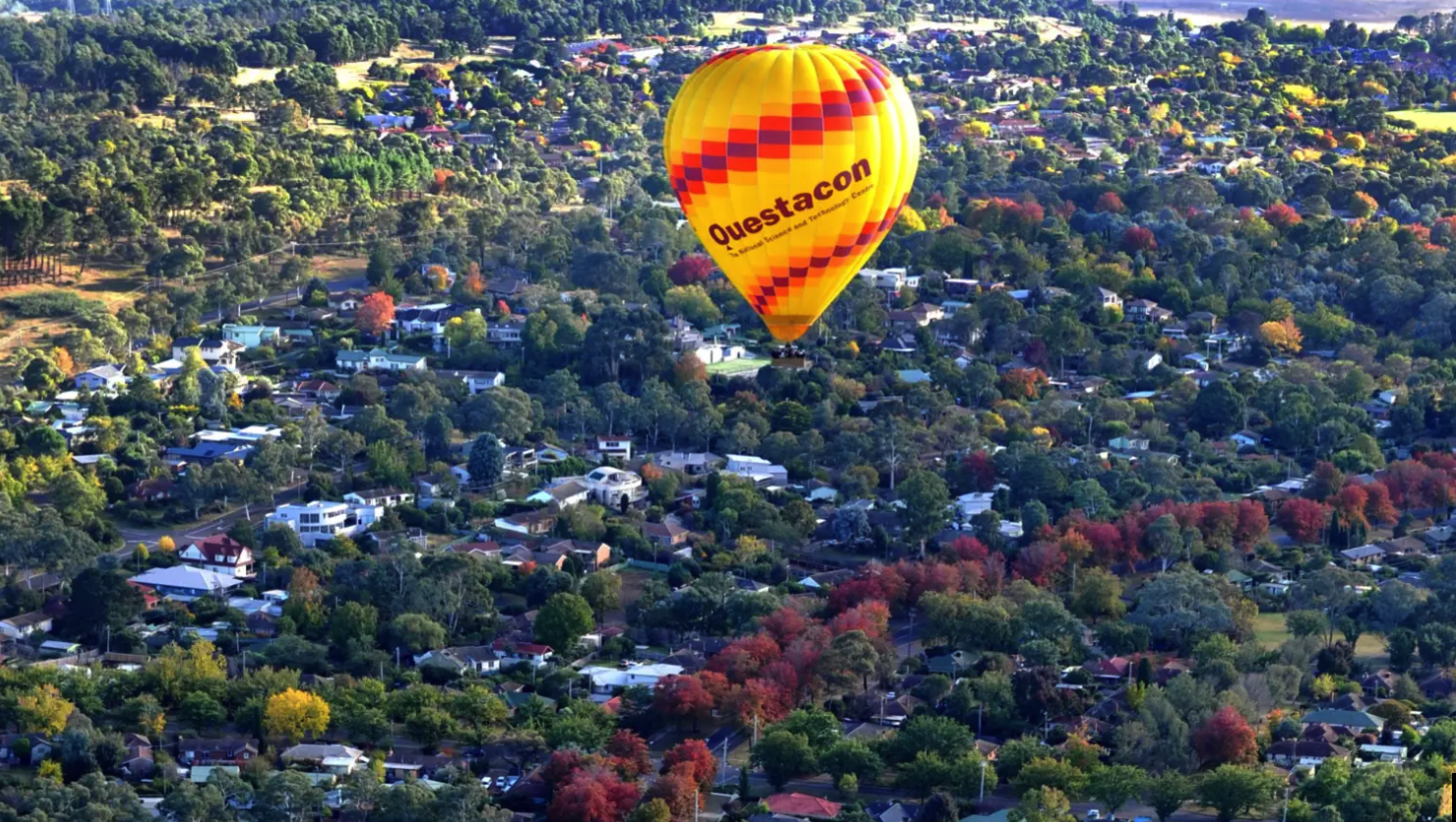 Climate projections by the CSIRO and the Bureau of Meteorology indicate Canberra will face higher temperatures, heatwaves, flash flooding and an increased risk of severe storms. With this comes an increased risk of drought, fires and heat stress, and, as a result, damage to our built and natural environments.

Are we prepared to adapt to this climate future?

On the plus side, the ACT has many advantages. Often known as "a city within a landscape", Canberra's relative abundance of green vegetation provides a natural canopy to reduce heat stress not only for humans but for our rich biodiversity. Investing in and maintaining our "living infrastructure" is critical to a healthy and liveable future.

The ACT also now has a sustainable water supply, increasing our resilience to drought and prolonged heatwaves. The switch to renewable energy, supported increasingly by local battery storage, has also increased our capacity to withstand some of the shocks coming our way.

Yet there is much to be done to adapt to a hotter future. And at the heart of this is the need to "design with nature". As Canberra's local urban environments become more dense, the goal should be to increase greenery at the same time. This may, on the surface, seem to be an oxymoron, but cities around the world are achieving exactly this, with multiple benefits.

Singapore is a leading example. It increased its urban density by more than 40 per cent in recent years and, at the same time, increased its greenery by more than 25 per cent. In everything Singaporeans do with the built environment, they embed living infrastructure – water-sensitive urban design, landscape, wetlands, healthy urban waterways, green roofs, balconies and so on. As a consequence, Singapore has become a cooler urban environment and a more liveable, attractive place to visit, work and live.

To help Canberra's urban areas adapt, we need a more integrated approach to managing our built and natural environments. We need to understand the flows of energy, water, waste and people, as well as structures such as buildings, materials, infrastructure and paved surfaces – and all the public realm in between.

Solutions to adapt to a warmer environment may also differ across Canberra. The temperature in the leafy inner suburbs is already measurably lower, by up to 5 degrees, than in some of the new outer suburbs and in some inner developed areas (like Lonsdale Street). We must do better than this.

By renewing its urban area, Canberra has an opportunity to lead action on climate change.

Ignoring the changing climate will lead to inevitable costs and unhealthy environments that are too hot to even walk in. We must implement climate-sensitive urban design and living-infrastructure strategies. We have the opportunity to prepare for a hotter future as we redevelop inner Canberra, re-imagine our middle suburbs and build new suburbs on the urban edge.

Preparing for this future starts now, and embedding nature-based solutions is a central part of that. It's important that we pay attention to local microclimates, particularly streetscapes, where small, practical, inexpensive actions can make positive differences – such as shade and public seating in the right places, verandas for shelter from extreme weather, space for pocket parks in nature strips that improve stormwater drainage as and provide local green spaces, solar lighting for safety, and climate-wise street surfaces. A recent example of involving the community in developing local solutions was the "What's Next Braddon" initiative.

To make all this happen, we need partnerships with local communities, schools and universities. With five universities in a population of fewer than half a million people, Canberra is well placed to be a leader in sharing knowledge that prepares our community and environment for inevitable climate change. The ACT government could stimulate such partnerships by investing in innovation climate-action programs.

Australia will be seeking better answers for its expanding cities that could involve another important question: the role of medium-sized cities in managing future urban growth. Canberra, as the national capital and a medium-sized city, can make a positive contribution – locally, nationally and globally – by showing how we adapt to a hotter, drier, inland urban centre.

Barbara Norman is professor of urban and regional planning at the University of Canberra and chairwoman of the ACT Climate Change Council, an independent statutory body that advises the ACT government on climate change and paths for action. This is the second of several articles exploring how Canberra can transition to carbon neutrality.