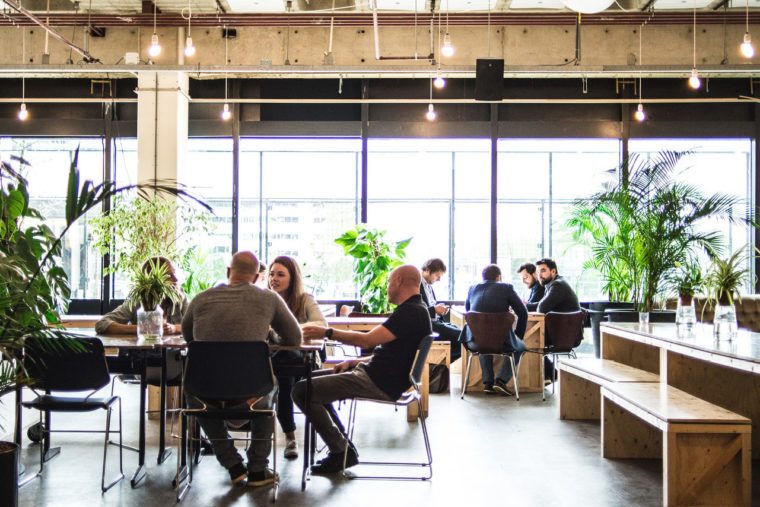 The energy saving benefits of green buildings have long been understood, but new research from Harvard University has now put a dollar value on the climate and health benefits of reduced atmospheric pollution.

The research found that buildings certified under the LEED rating scheme in six countries (the US, China, India, Brazil, Germany, and Turkey) between 2000-2016 not only saved US$7.5 billion (AU$9.3b) in energy costs, there were US$5.8 billion (AU$7.5b) in climate and health co-benefits.

We know there are numerous health and productivity benefits from the improved indoor environment quality of green, healthy buildings (see our ebook Healthy Offices: Why Wellness is the New Green), but this study focused on the health and climate benefits from reduced pollutant emissions into the outside environment, thanks to lower energy use.

“Based on modelled energy use, we estimate that LEED-certified buildings have yielded $13.3 billion [AU$16.5b] in energy cost savings and health co-benefits between 2000 and 2016.”

For the US, the health benefits were due to avoiding:

“Because the climate and health benefits are nearly equivalent to the energy savings for green buildings in the United States, and up to 10 times higher in developing countries, they provide an important and previously unquantified societal value,” the report, published in the Journal of Exposure Science & Environmental Epidemiology, said.

The study covered 335 million square metres of floorspace, accounting for 82 per cent of total LEED-certified floorspace. The authors said the fact there was a relatively small amount of LEED-certified commercial floorspace pointed to the potential for policy intervention, given the large benefits.

“These co-benefits come from only 3.5 per cent of the total commercial building floor space in the United States as of 2016, hinting at the potential for energy-efficient buildings to benefit climate and health,” the authors said.

“The health co-benefits of energy-efficient buildings should be considered during the drafting of policy, the design of new buildings and the operation of existing ones.”

The authors did note a significant limitation was that the LEED data was based on modelled outcomes, rather than actual performance, which may affect accuracy.