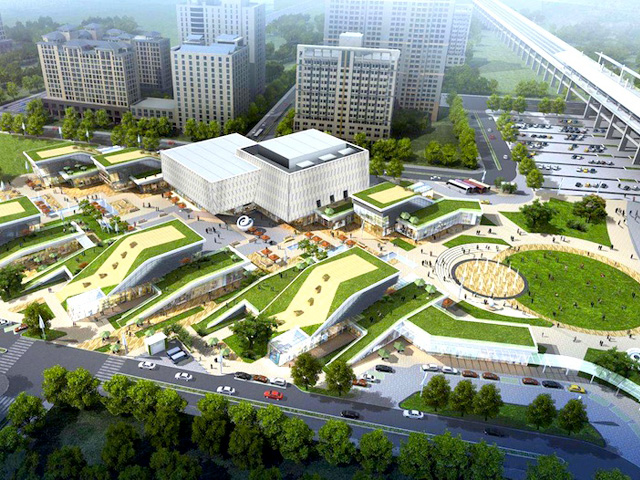 Benoy, international award-winning Architects, Masterplanners, Interior and Graphic Designers, has unveiled the design for Taiwan High Speed Rail’s (THSR) Hsin Chu Station Mall. Presented at the February contract signing for the scheme, Benoy has revealed a green architectural design that melds into the landscape of the site.

The project is the latest among large developments in Pacific Asia designed by Benoy Architects. By preserving a large portion of the natural landscape, the design team sought to create a new green icon for the city and a beacon of sustainability by integrating the natural environment with commercial design. 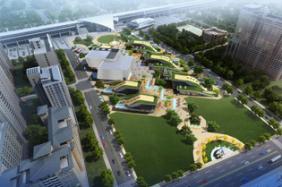 The slope covers outlets for dining and entertainment, an amphitheatre and eight cinema
houses alongside retail facilities.

The development will spread across 30,000 square metres and will be directly connected to the
Hsin Chu High Speed Rail Station.