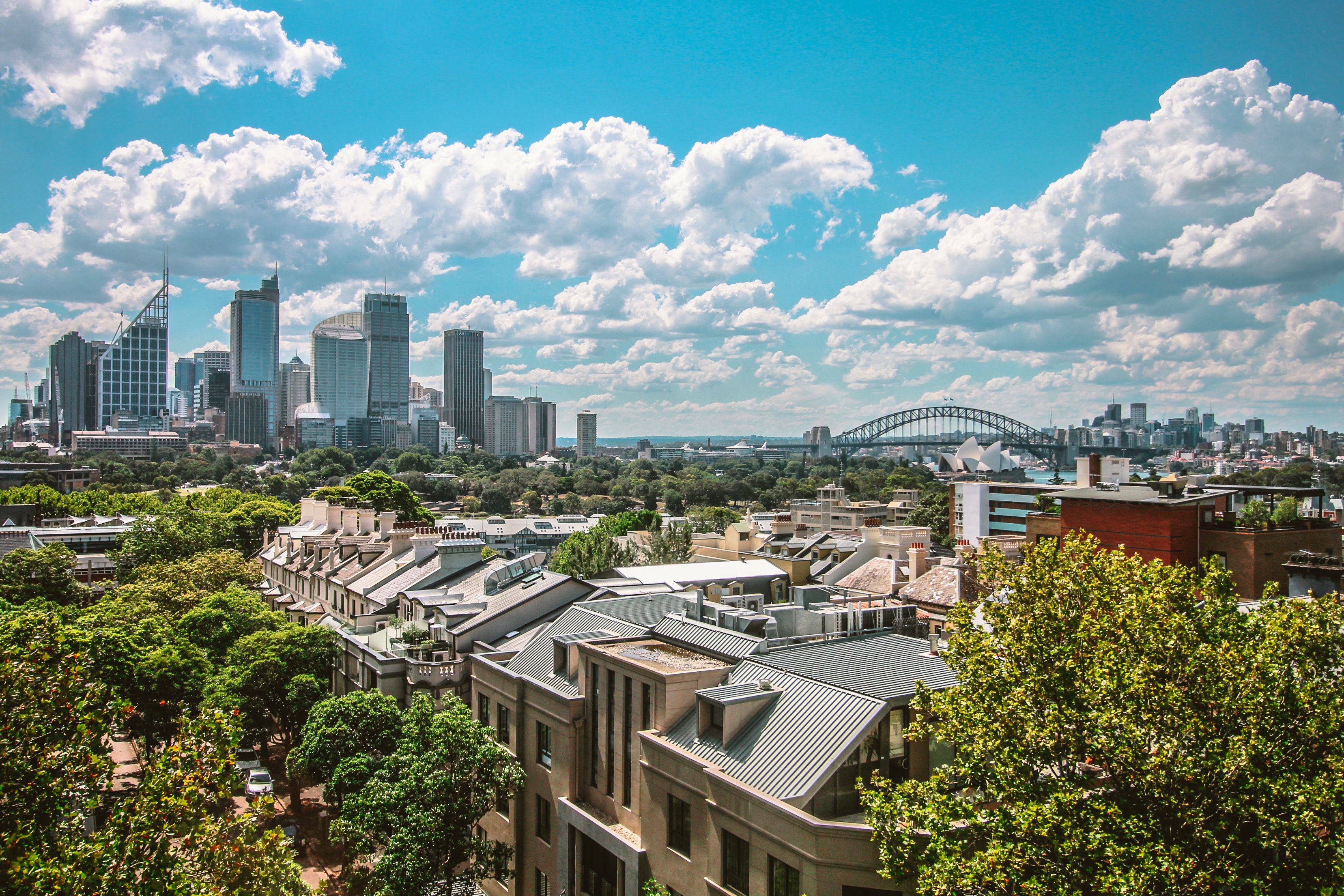 The Australian Institute of Landscape Architects (AILA) is calling for the development of a National Green Infrastructure Strategy to be led by the Federal Government. The strategy, which has the support of more than 30 organisations, will commence with the release of a Green Infrastructure Position Statement in the first quarter of 2019.

As part of the process AILA will be attending The Parliamentary Friendship Group for Better Cities event as one of the 15 supporting member organisations in Canberra on Wednesday, November 28 at Parliament House.

“A national green infrastructure strategy will assist decision makers at all levels of government and in the private sector to leverage the benefits of incorporating biological greening strategies into the design, construction and management of major infrastructure assets,” he said.

Deploying a National Green Infrastructure Strategy will also combat the impact of heatwaves across cities through urban cooling policies, while well-designed and accessible urban open spaces will reduce the incidence of peak load demand and further contribute to reducing health risks for vulnerable members of the community, such as those with chronic physical and mental illness.

“AILA calls on the government to provide leadership through the department of infrastructure to bring together key stakeholders, state and local governments, industry bodies and community representatives to develop a national green infrastructure strategy to secure the future of our towns and cities,” Walsh said.

Speaking at its annual forum in Adelaide, CRCLCL CEO Scientia Professor Deo Prasad AO said the past six years of low carbon research has made a difference.

The CRCLCL revealed it is well on track to meet its founding goal of 10 megatonnes cumulative reduction in carbon emissions by 2020, which will enable a projected economic benefit to Australia of $684 million by 2027.

“Our research collaborations with industry and government have proved that a low to zero carbon future is not pie in the sky as our research now becomes a reality and makes a real impact, which is the focus of this Forum,” Prasad said.

“Over 120 projects have produced excellent results, such as the Built to Perform report which proves that changes to the National Construction Code could improve energy efficiency in Australian buildings by up to 56 per cent and cut household energy bills by $200-900 per year.”

“Educating future experts and leaders in low carbon living is critical to ensure that rapid take-up of knowledge and innovation takes place resulting in low carbon services.  More investment in this form of education is overdue,” he said.

Collins is the Professor of Engineering Policy at University College London and Director of the International Centre for Infrastructure Futures.