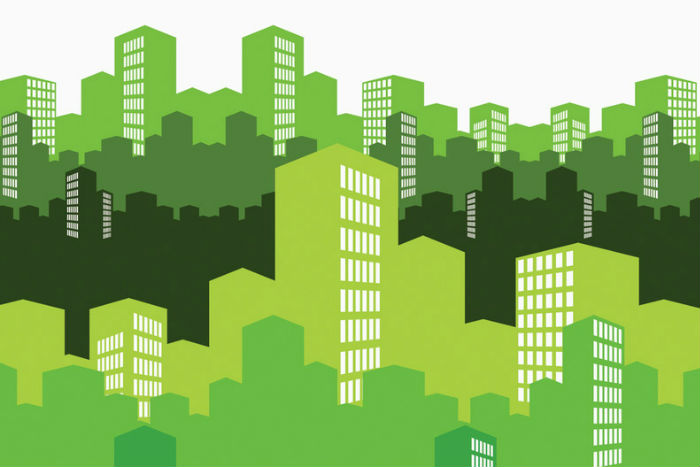 The group says reducing the impact of heat in cities could soon be crucial.

The year 2014 was the third hottest in Australia and the hottest globally since reliable climate records began.

A joint CSIRO/Bureau of Meteorology report on climate change, released in January, showed average temperatures in Australia could rise up to 1.3C by 2030 and at least 2.8C by 2090, with more frequent heat extremes.

"If we shade the buildings, the walls, the roads, it stops that mass ... absorbing that heat during the day and radiating that heat at night," Dr Divecha said.

Air-conditioning can work more efficiently if combined with planting shade trees and wall vegetation or rooftop gardens and urban re-greening along watercourses.

A green roof reduces stormwater runoff when it rains, reduces air pollution, shades and doesn't re-radiate heat like a concrete roof does, he said.