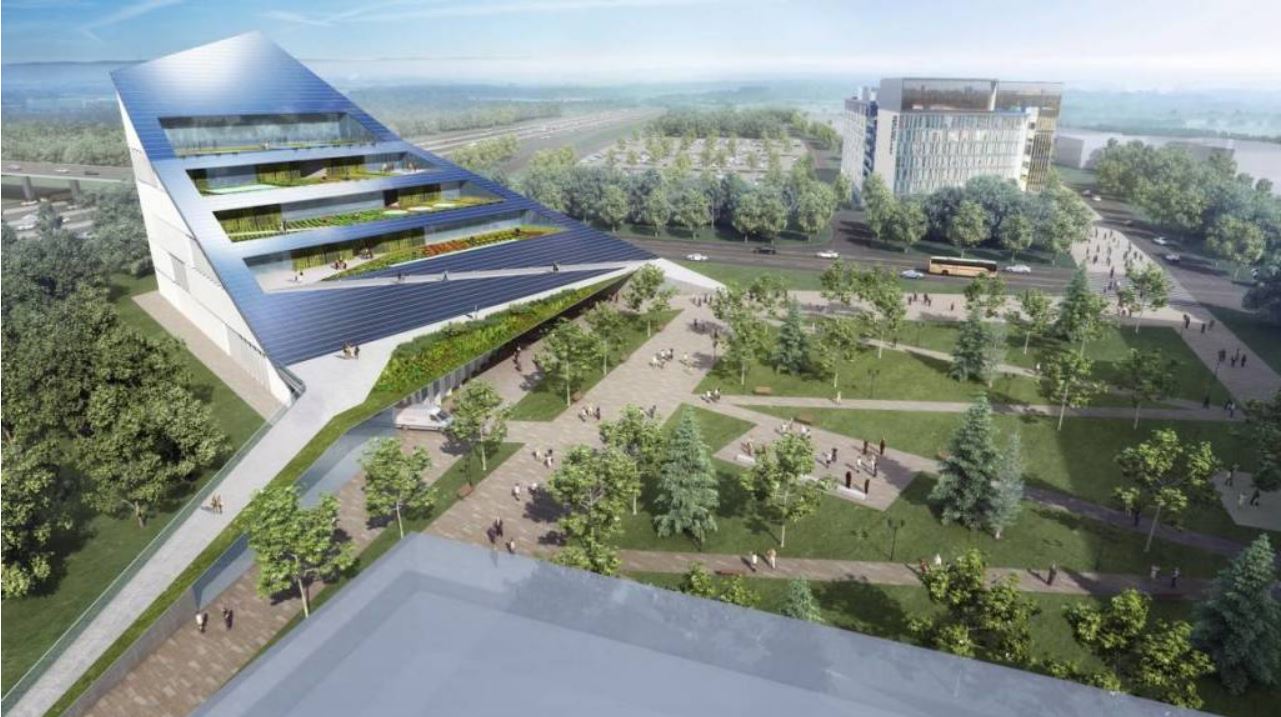 Wherever insects abound, various species of birds tend to thrive, too. Yet invasive agricultural practices, including the use of pesticides, and relentless urban sprawl pose increasing threats to insects, birds and other wild animals, especially in places where space is already at a premium.

But if expanding green spaces horizontally isn’t possible, there is always another way: expanding them vertically.

Rooftop parks and gardens are being adopted in many densely populated cities in what is seen as a solution both to a lack of green spaces in urban areas and food scarcity. Such newly created green spaces can also provide home to wild animals, including butterflies and other arthropods, in addition to birds that prey on them.

As the planet’s population keeps on growing, the restless sprawl of urbanization is inevitable. Yet increases in urban landscapes often mean that adjacent natural habitats are becoming more and more disrupted. As human settlements continue to encroach on the natural environment, many bird species, both native and migratory ones, try to adapt to these new manmade environments in order to survive and reproduce.

Many are adopting, with varying degrees of success, to changes in the landscape by exploiting available green spaces in urban areas. That is why increases in greenery in urban spaces can be a positive influence on species richness and diversity.

Green spaces like parks can serve such a purpose, yet in many already overcrowded cities such spaces are becoming rarer. Not so rooftops, however. Atop apartment and office buildings, whose roofs are directly exposed to the sun’s rays, outdoor gardens can thrive, producing fresh fruit, herbs and vegetables. In many densely populated cities, fresh vegetables produced in such rooftop gardens are becoming common on local markets.