How vertical forests can support cities 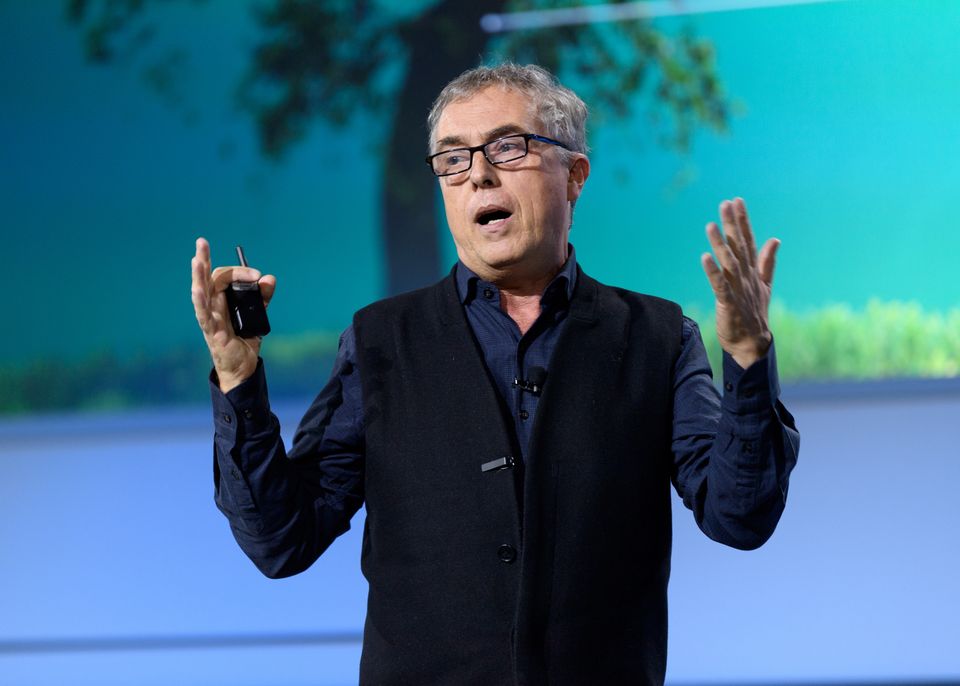 Architect and urban planner Stefano Boeri’s Vertical Forest buildings make the most of the often overlooked and profound contributions of a single tree.

Boeri gave a jam-packed 10-minute presentation of the benefits of these leafy skyscrapers on Friday (Dec. 7) as part of the Cities for Tomorrow conference held in New Orleans, a project by The New York Times in collaboration with NOLA Media Group, the publishers of NOLA.com | The Times-Picayune.

The Vertical Forest prototype was first constructed four years ago in Milan, Italy, where the two apartment buildings also house 21,000 plants and 20 species of birds.

Cities cover about 3 percent of the Earth’s land, Boeri said, but are responsible for 70 percent of the world’s energy consumption and 75 percent of the carbon dioxide emissions that contribute to climate change, which threatens to significantly alter New Orleans and the Southeast, according to a federal National Climate Assessment report released in November. The beauty of incorporating more trees and plant life in urban architecture is that the trees both assist in absorbing carbon dioxide and in producing more oxygen.

The process begins by selecting plants that would be suited for the environment of the city. “So we in a way design and build houses for trees,” Boeri said.

Boeri has been asked about replicating the idea all over the world. “For sure we didn’t copyright it because we think there are and could be many other architects that can do better than us,” he said.

For each city Boeri starts again, creating something distinct to each city’s climate and biodiversity, embracing the chance to experiment and improve. Such efforts have already resulted in lower costs of construction, he said.

“Really for us, it’s to find the best solution,” Boeri said.

He gave examples of how Vertical Forests would be different in cities in the Netherlands, France, China, and Manhattan. The design proposal made for Manhattan incorporates both trees and greenhouses. If 15 of the 1,000-foot Vertical Forest buildings were constructed in the city, Boeri said, they together would have the same number of trees that are found within the 840 acres of Central Park.

Vertical Forests are created for the building’s complex ecosystem to succeed in the highly dense metropolitan areas. But proposals for a Forest City are also in the works in a city in China. The various Vertical Forest-style buildings would support a city of about 30,000 people.

The Food and Agriculture Organization of the United Nations held the first World Forum on Urban Forests one week ago, and 93 countries attended, Boeri said. They compared solutions and spoke about ways urban forests could be part of cities’ efforts to “stop and reverse” their positions in climate change.

“We have to imagine how we could communicate the fact that you can intervene in a very efficient way,” and be optimistic about the possibilities available for stopping climate change, Boeri said, rather than only being fearful of the effects.

View his entire video presentation on our Facebook page