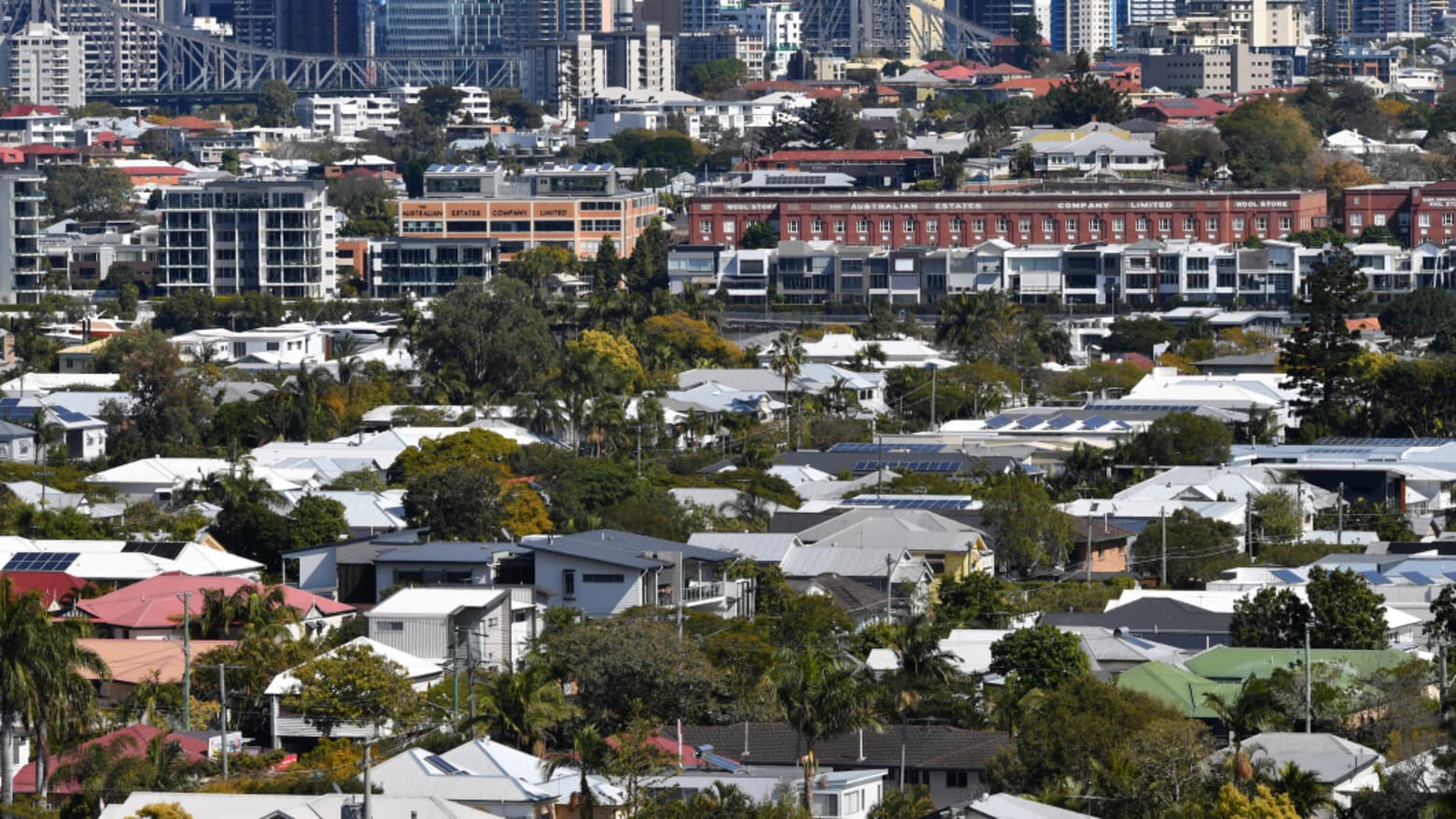 Extreme heat is a “silent killer” that takes more Australians than any natural disaster each year, with outer suburbs some of the most vulnerable to becoming dangerous 'heat sinks'.

Climate change is ensuring Queensland will see more extreme heat in the years to come, with 2017 already the state’s hottest year on record at 1.4 degrees over the average and year-on-year temperature increases expected.

For cities like Brisbane, in an urban environment constructed of heat-absorbing materials such as concrete and steel, planting more trees to cool and shade the city may seem an obvious solution.

But now with more than a decade of academic evidence, the research is beginning to prove the beliefs that planting more greenery around a city doesn’t just help reduce its heat burden and lower the number of heat-related deaths, it has far wider social implications as well.

Tony Matthews, a senior lecturer in urban and environmental planning at Griffith University, is one of a number of academics and experts joining governments and community organisations to call for a commitment to more green spaces in urban environments by 2020.

“Heat stress actually causes more deaths in Australia than all of the other natural disasters combined,” Dr Matthews said.

“So it is a very significant and powerful silent killer.”

The 202020 Vision wants to see a 20 per cent increase in green spaces across urban areas in just two years to improve society’s health, wellbeing and future.

Dr Matthews said while many cities had been aware of the importance of green spaces for more than a decade, it was only in recent years that there had been a concerted push along Australia’s east coast to “green” the major cities.

Lowering a city’s heat load and reducing human risk of heat-related illnesses, sick days off work and school, and deaths, were a major focus for the new campaign that cites multiple benefits in adding more green spaces.

“Any and all of these benefits are potentially attainable if you do urban greening properly and you know what it is that you’re trying to achieve,” he said.

“Whether your primary aim is to achieve heat reduction or to increase social space … as long as you’re clear on your aims and the intervention is carried out properly and you use the right species and it’s done correctly, you should have some or all of those benefits in return.”

In residential suburbs, 39 per cent of tree canopy cover is growing in public parks, according to Brisbane City Council data, which also stated that the leafier areas of Brisbane were five degrees cooler than non-shaded areas.

Middle-ring suburbs were more likely to be the leafy, cool retreats created by postwar architecture and planting, but rapid and pressured urban expansion meant Brisbane’s newer suburbs were a different proposition.

It was those outer suburbs that have the highest risk of heat stress, Dr Matthews said, with communities of people who couldn’t afford to live in the leafy central suburbs.

“The real problem comes when we try and increase densities, which we have done in a suburban context through a quality called urban consolidation,” he said.

“It’s squeezing more floorspace out of less land, so that’s why we’re seeing so many apartments, so many townhouses, we’re also seeing a reduction in block sizes from maybe 700 metres or 650 metres to 400 metres.”

Squeezing more properties onto land means there is less room for parks, trees, or anything other than constructed buildings, he said.

The result is dense, urban fringe suburbs with little greenery and houses with no gardens, parks reduced in size as competition for tenancy grows, leaving councils trying to “retrofit” greenery into suburbs specifically designed without it.

“What I feel we have done with these suburbs is we have locked them into a pattern of heat stress, limited outdoor activity, limited use of the public realm, and all of the problems that come with that because they’re not green enough and in some cases they don’t have the potential to be any greener,” Dr Matthews said.

“We’ve designed some very poorly performing suburbs in terms of how they deal with heat … and now that they’re there, there’s not a lot we can do with them.

“We’ve essentially designed in a flaw into the built environment.”

In 2012, Brisbane City Council completed a plan to plant 2 million trees across the city, with 55 per cent of the city’s tree canopy on public land.