More trees are the answer to cool down our cities 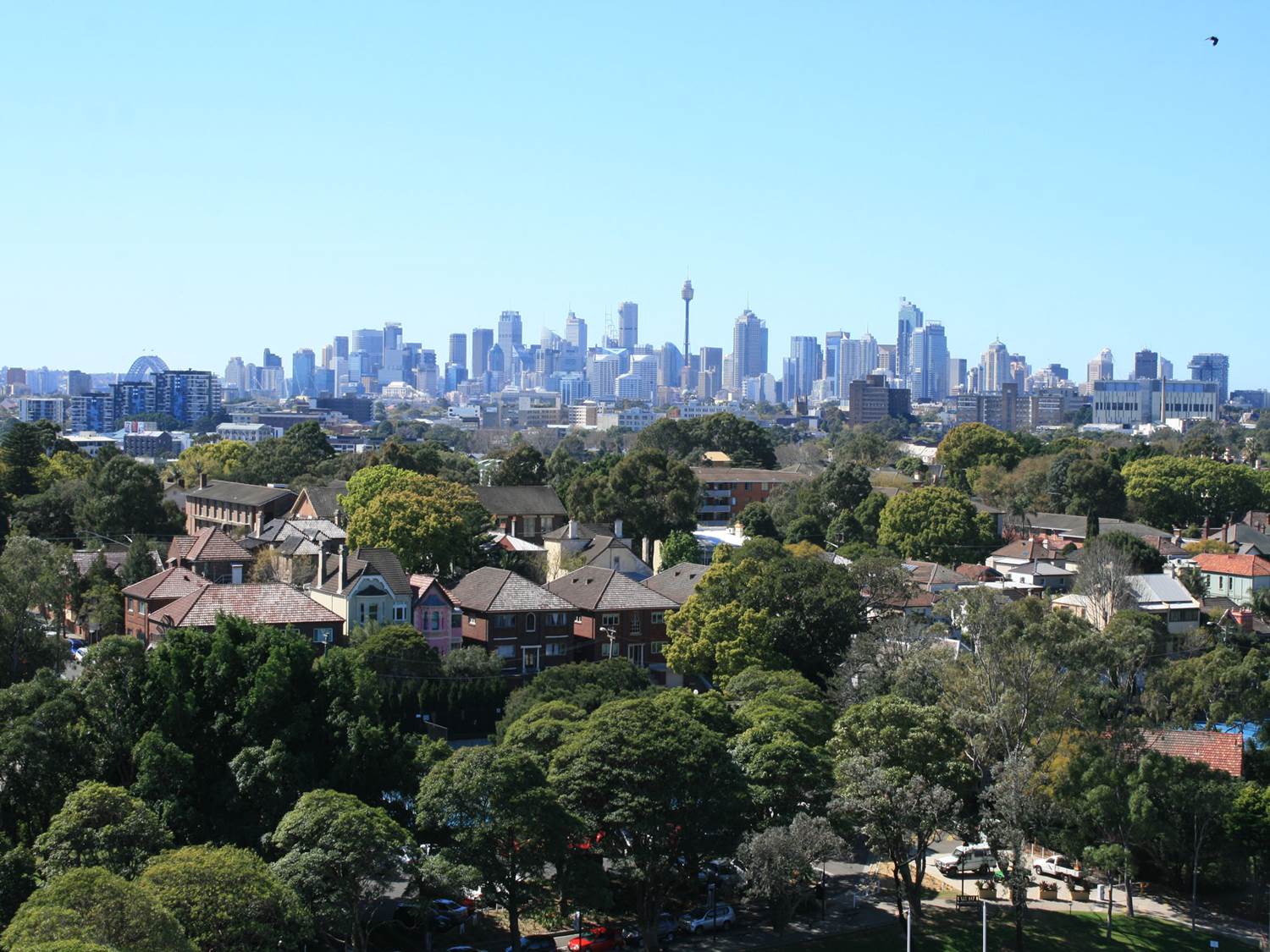 Urban life can be an insulated existence, consisting of circling between one temperature-controlled space after another. But cities are not invulnerable to climatic changes. Indeed, when it comes to heat, they can fare worse. They are also far from homogenous. Counter to the images of “domed cities” that Buckminster Fuller proposed for Manhattan in the 1960s and that Dubai is touted to be pursuing, cities do not have equally distributed temperatures. Even if they do, the risk those temperatures represent are far from equally perceived or experienced.

Australians typically pride themselves on being pretty sanguine about the nation’s extreme weather, at least when it comes to spectacular events like Dorothea Mackellar-esque “flooding rains” or disasters playing out elsewhere on our vast continent. But last week even our assumed role as the world’s most variable climate took a turn for the worse, as Australia hosted the planet’s 15 hottest sites. Many of these extreme temperatures were recorded inland in small settlements. Port Augusta, for example, with 15,000 residents, was number two on the list at 49C. Nonetheless, the heat wave rolled across the continent affecting major urban settlements such as Canberra and Western Sydney.

Just as it is not merely an issue for “the inland”, heat is also far from external to cities. Heat is produced unevenly by cities themselves, especially given the way many urban settlements have been developed to date. As detailed in the well-understood “urban heat island” effect, dense building materials like concrete take longer to heat up and cool down. Metals reflect heat back into city environments. Buildings block the wind and stop the city from cooling down. Vehicles and other machinery all produce heat, including the air-conditioning that many of us rely on to cool our internal retreats. All this means that in general the outdoor environment of a city is several degrees warmer than the surrounding countryside.

Australia’s cities complicate this classical view of the heat island model to the extent that city centres are close to the coast and heat is ameliorated by the immense heat-absorbing capacities of the ocean and associated breezes. But the size of Australia’s cities and in many places, their lack of greenery produces large contiguous patches of heat-absorbing and -emitting materials. Many of our cities’ heat islands are therefore better termed “heat continents” reflecting their size and inland location.For those who need or want to move around the city on foot or by bike, people are advised to stay in the shade. For this reason, the City of Greater Bendigo is working with RMIT and Spatial Vision to develop an app that enables people to find “shadeways”. But much more could be done. In some places, shady routes simply do not exist, nor do safe pedestrian or cycling routes. Increasingly cities are working to make cities more walkable in recognition of the multiple benefits that come from doing so. But these efforts need to go hand in hand with shading. In hotter cities, walkability and rideability is increasingly not only about access but about the physical qualities of those routes. Are unshaded footpaths and cycling lanes alongside busy roads really walkable or rideable? More broadly, the shading and transpiration of tree canopies can ameliorate the temperature of any space, even indoor spaces that otherwise rely on expensive and maladaptive air-conditioning.

“Leafy suburbs” have a head start when it comes to seizing the temperature controlling properties of trees. They also tend to be the older, more expensive and better built suburbs and thus inaccessible to the majority of city residents who live in hotter, more air-conditioning-dependent areas and buildings. In growing recognition of trees as an important form of public infrastructure, numerous initiatives are seeking to increase tree cover.

But trees take a long time to grow. They are also themselves vulnerable to heat and other climatic conditions, particularly in areas where urban development means the basics of good soil and water are hard to find. Besides tree planting and maintenance, therefore, protecting existing trees is paramount. At present, development for new housing tends to occur on greenfield sites where one of the first steps is to remove existing trees to enable the movement of building equipment and later cars. While some of this tree removal is compensated by later plantings, the net loss, uncertainty and lag time in accessing the ecological services of trees can be immense.

The development industry needs to rethink the term “greenfield” towards “treefields”. This would be a rediscovery of well-known landscape ecological principles put forward by Ian McHarg and others in the Woodlands development more than 50 years ago. Designing new housing leaving the trees in the ground and the existing ecosystem in place, augmented with new strategically placed plantings, would help future proof new development sites against extreme heat by reducing the amount of heat the site itself produces. Combined with the role of trees in holding carbon and absorbing carbon dioxide and thus reducing the global warming that is worsening heat extremes, protecting existing trees in treefields and further afield is ever-more essential. The “bubble” we need to live in is not a glass air-conditioned dome, it is a tree canopy.

Authors:  Marco Amati and Lauren Rickards are associate professors at the Centre for Urban Research in the School of Global, Urban and Social Studies at RMIT University, Melbourne.