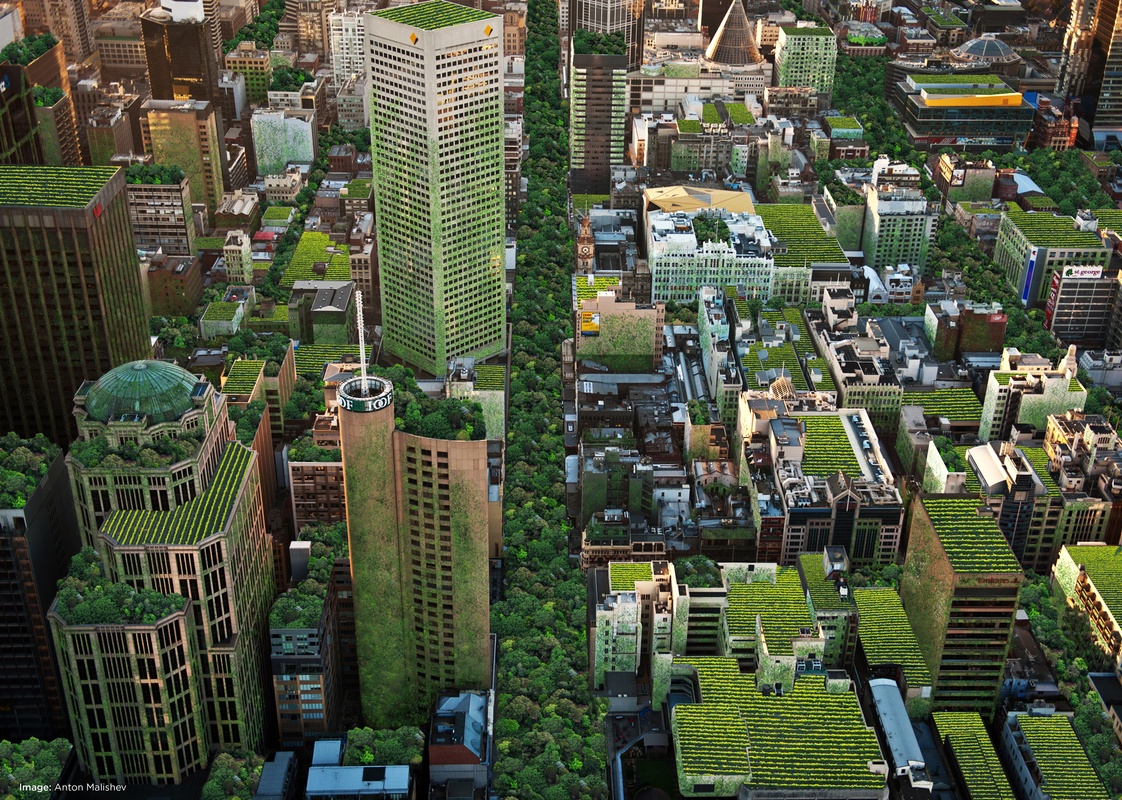 The federal government has announced it will establish goals for increasing the urban tree canopy cover in Australia’s cities, in an effort to reduce the heat island effect.

In a speech made to the Sydney Business Chamber, the Minister for Environment and Acting Minister for Cities, Greg Hunt, said, “We will work with Australian cities to set decade by decade goals out to 2050 for increased overall tree coverage.”

The announcement has been generally welcomed by climate scientists and conservation groups.

The Australian Institute of Landscape Architects’ (AILA) national president, Daniel Bennett, congratulated the minister for “having the foresight and vision to look at such an initiative.”

“We have a very strong position on the provision of green infrastructure in our cities,” Bennett told ArchitectureAU. “It’s about more than just putting trees in the ground. It’s about creating great streets, creating a healthy city, driving less, reducing congestion, and creating beautiful parks and gardens that are well designed.”

“It’s also about things like the urban heat island effect and how we can use landscape elements such as green roofs, green walls, climatic tree planting that helps offset the increased heat you get from lots of concrete, steel and reflective glass,” Bennett continued.

A number of Australian cities already have plans to increase urban canopy cover in place. The City of Melbourne’s Urban Forest Strategy, which aims to increase canopy cover to 40 percent by 2040 was recognized with the Victorian Medal for Landscape Architecture from the Victorian chapter of AILA in 2014. The Sydney Green Grid project promotes the creation of green spaces connected with urban areas.

In 2015, the 202020 Vision network released a crowd-sourced action plan for a 20 percent increase in urban green spaces by 2020. One of the ideas in the plan was a long-term federal government fund to provide the means for local councils t create their own urban forests.

Bennett said AILA, which is part of the 202020 Vision network, is looking forward to the opportunity to work with the federal government in shaping policy outcomes.

“There’s so many scales that this would apply. It’s understanding the levers the federal government want to use and how that can influence state policy, local policy, right down to the individual tree.”