What is natural capital?

Natural capital can be defined as the world’s stocks of natural assets which include geology, soil, air, water and all living things. 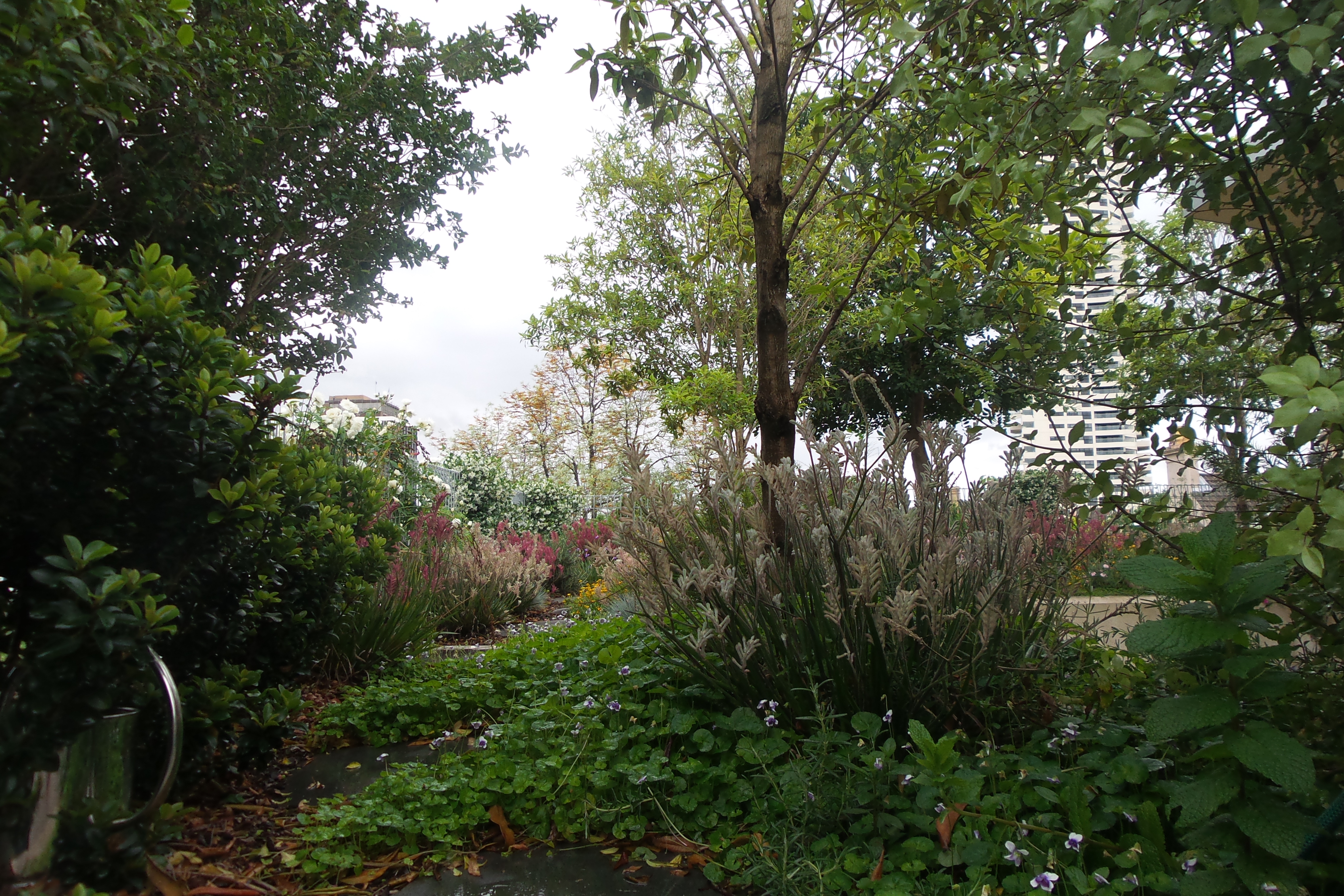 It is from this natural capital that humans derive a wide range of services, often called ecosystem services, which make human life possible.

“…there are both serious risks to business, as well as significant opportunities, associated with biodiversity loss and ecosystem degradation. There is also a need for business to quantify and value its impacts on biodiversity and ecosystems, in order to manage these risks and opportunities and enable a better future for all”

Why is natural capital an issue?

With financial capital, when we spend too much we run up debt, which if left unchecked can eventually result in bankruptcy. With natural capital, when we draw down too much stock from our natural environment we also run up a debt which needs to be paid back, for example by replanting clear-cut forests, or allowing aquifers to replenish themselves after we have abstracted water. If we keep drawing down stocks of natural capital without allowing or encouraging nature to recover, we run the risk of local, regional or even global ecosystem collapse.

Poorly managed natural capital therefore becomes not only an ecological liability, but a social and economic liability too. Working against nature by overexploiting natural capital can be catastrophic not just in terms of biodiversity loss, but also catastrophic for humans as ecosystem productivity and resilience decline over time and some regions become more prone to extreme events such as floods and droughts. Ultimately, this makes it more difficult for human communities to sustain themselves, particularly in already stressed ecosystems, potentially leading to starvation, conflict over resource scarcity and displacement of populations.

Ultimately, nature is priceless. However, it is not valueless, and there have been many studies that have calculated natural capital’s value in financial terms. For example, street trees in California provide $1 billion per year in ecosystem services, through atmospheric regulation and flood prevention, and Mexico’s mangrove forests provide an annual $70 billion to the economy through storm protection, fisheries support, and ecotourism.

In 2013, the TEEB for Business Coalition published a famous report which estimated that the world's primary production and processing sectors are responsible for ‘environmental externality’ costs totalling a staggering US$7.3 trillion annually. A year later, a study published in the journal of Global Environmental Change revealed that the total value of the World’s ecosystem services amounted to twice as much as global aggregate GDP – as much as $124.8 trillion per year.