As part of the CMA passed as legeslation in April 2019, NYC will double the installation of rain gardens as it embarkes on dealing with urban flooding in Lower Manhatten. 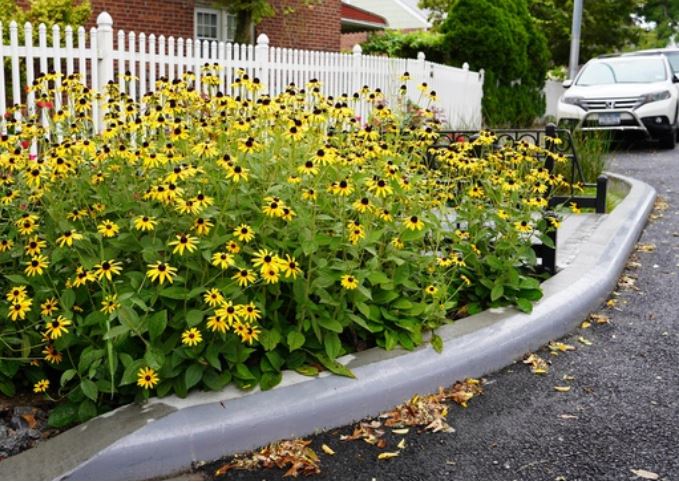