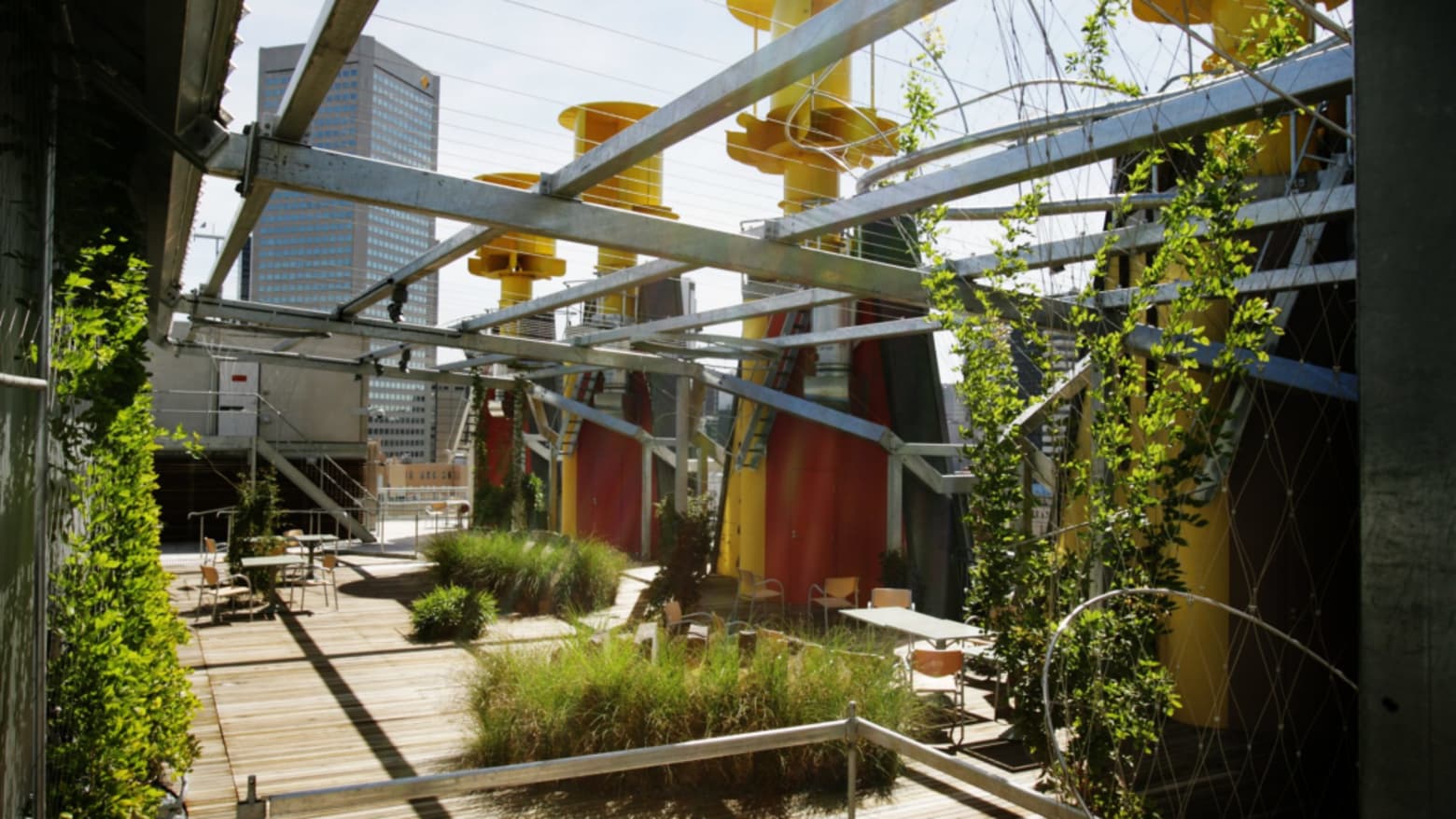 The City of Melbourne will consider a behemoth redevelopment project designed to rejuvenate almost an entire CBD block, with ambitious plans for it to become the city's most sustainable urban landmark.

The $232 million plan, which councillors will vote on at a council meeting next Monday, proposes to knock down the 50-year-old Council House 1 on Little Collins Street and surrounding buildings, while restoring the adjoining heritage-listed Commonwealth Bank building, to create a new civic precinct.

The 10-storey precinct, which runs between Bourke Street and Little Collins Street, will feature retail spaces, laneways, commercial office spaces and publicly accessible rooftops. A third of the build will be used by council staff for office space.

Sustainability will be at the core of the project, with a focus on achieving a six-star "green star" rating through installing solar panels, reusing storm water and aiming for carbon neutrality, according to council documents.

Council House 2 was the first Australian building to be awarded a six-star green rating. 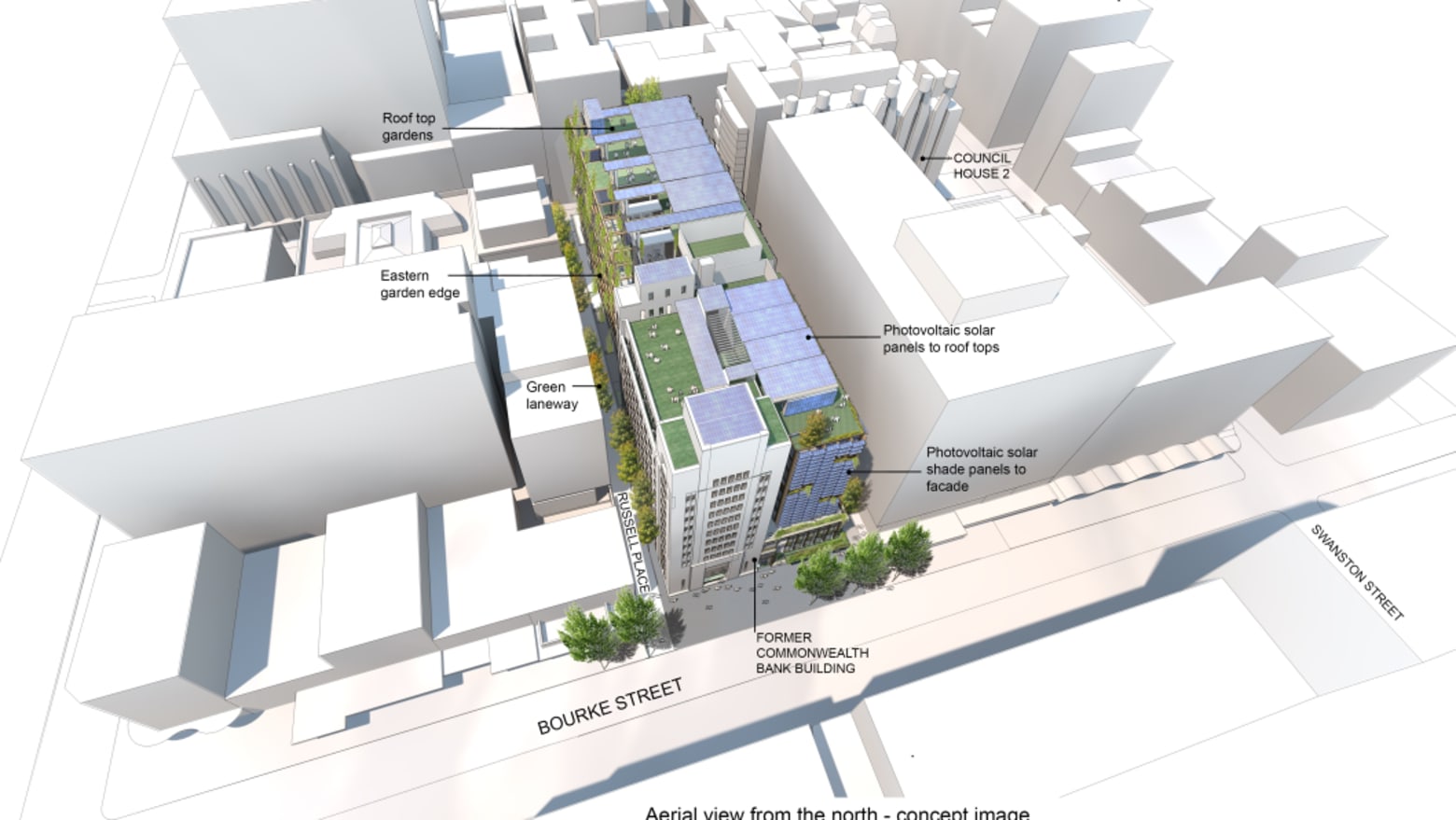 But urban planning expert Dominique Hes, who researched the council’s Council House 2 project, said aiming for a six-star rating was no longer sufficient for a building to be deemed sustainable.

“Six star is wonderful, but not leading edge any more because they did that 10 years ago,” Dr Hes said. “The green infrastructure – green roof that’s publicly accessible, a vegetated facade – will be great. For it be a leading project, I would [want to know] the ecological capital and social capital they’ll be producing.”

Dr Hes said if done well, the proposed precinct has the potential be more impressive than Council House 2, which has received numerous accolades, including a Planning Institute of Australia president’s award.

“I think that it’s a development that could really revitalise that part of Melbourne," she said.

“It has always been a slightly disjointed, under-utilised part of Bourke Street.”

If councillors vote in favour of submitting an application for a planning permit, and if the permit is approved, construction on the project can start in early 2020 and be finished by 2024.

“This redevelopment will create a new landmark for Melbourne in terms of sustainable urban design and how we activate our streets for people to enjoy,” Cr Capp said.

“It will see a new city precinct where people can meet and access council services, including new laneways, shared rooftops and a new community forum ...

“This entire precinct will be opened up at street level via the creation of new laneways where people will be able to discover new cafes and shops. These laneways will also offer endless possibilities when it comes to holding community gatherings and events."

The council will rake in $153 million over 35 years through rent and savings, and the project would break even within 20 years, according to council documents.