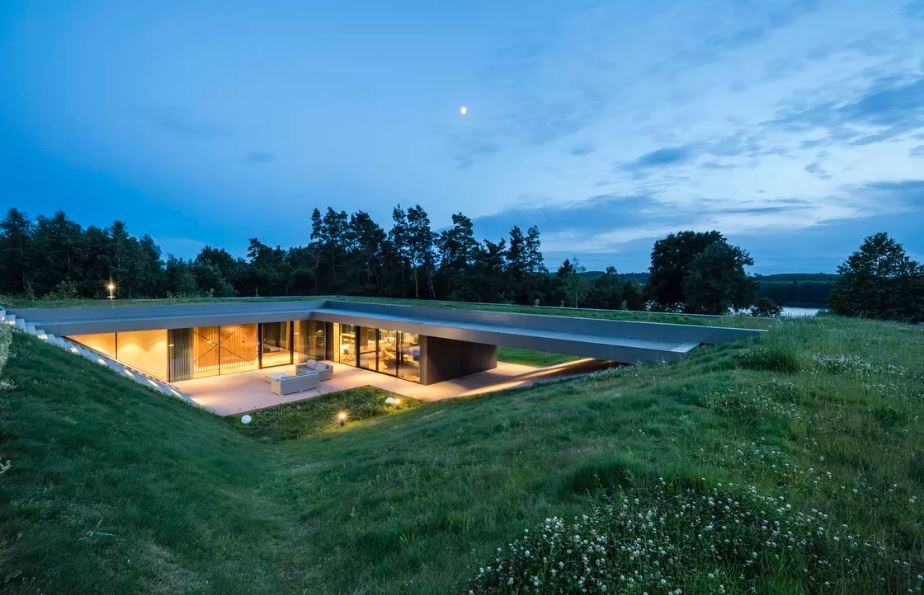 Researchers found that people who surround themselves with plant life and other forms of natural beauty, indoors and out, experience emotional and mental health benefits that have a positive impact on their social, psychological, physical, cognitive, environmental, and spiritual well-being, These benefits include:

2. Reduced symptoms of depression. Researchers repeatedly report increases in subjects' mood, fewer incidents of depressive symptoms, as well as increased memory span and decreased symptoms of anxiety after a walk in nature, as compared to a walk through an urban environment. One Korean study of patients diagnosed with moderate to severe depression compared the effects of cognitive-behavioral therapy (CBT) performed in a hospital to CBT performed in an arboretum with a forest-like setting. Symptoms of depression were most significantly reduced in the arboretum group, who also experienced 20% to 30% higher rates of complete remission when compared to a typically medicated group.

3. Stronger memory retention. Compared to those who walked through a well-trafficked urban area, participants in several studies who walked through a green space or a natural environment, such as an arboretum, were better able to focus and concentrate on a test of their working memory.

4. Fewer symptoms of post-traumatic stress. Studies of both veterans and victims of natural disasters who participated in horticultural therapies or nature-based rehabilitation programs found that both groups were better able to control symptoms of PTSD and developed more positive states of mind.

5. Improved symptoms of attention-deficient disorders (ADD/ADHD). In one study, school children diagnosed with ADHD were better able to concentrate after a walk in a park than their peers who went for a walk in a downtown neighborhood. Similar studies found that even short nature breaks are restorative and can improve attention span, working memory and cognitive functioning in children with ADD/ADHD.

6. Higher productivity and improved concentration in schools and workplaces. Students and employees with a view of nature, either indoors or right outside their windows, were not only found to be more productive but also more alert, more attentive, more relaxed, in better moods, and less irritated by physical symptoms of allergies and asthma than their counterparts who had no views of plant life or other natural settings.

7. Higher levels of creativity. Nature walks, and even short visits to parks and woodlands within urban areas, have been found to boost creativity, mood, and sense of vitality.

8. Fewer symptoms of dementia. When dementia patients in an adult day care facility became actively involved in gardening and landscaping activities, their cognitive abilities improved and there were fewer incidents of aggressive behavior.

9. Higher intellect. Other studies suggest that deep experiences that connect us to nature are due to the geometry and architecture of both natural environments and the environments we build to replicate nature that regularly enhance our quality of life. These not only have a healing effect, researchers say, but studies in animals have found that such complex environments also increase brain size and the ability to perform well on tests of intelligence; Dr. Nikos Salingaros of the University of Texas at San Antonio believes the same is true for growing human minds, which are best nourished by exposure to complexity and details.

10. Better self-esteem. The researchers found several studies indicating improvements in self-esteem and mood in both men and women after exercising in natural environments, and especially in the presence of a body of water.

11. Greater quality of life overall. The improved psychological well-being of those who interact with nature has been shown in numerous studies to result in greater feelings of positivity and hopefulness, comfort and relaxation and general overall happiness and satisfaction with life.