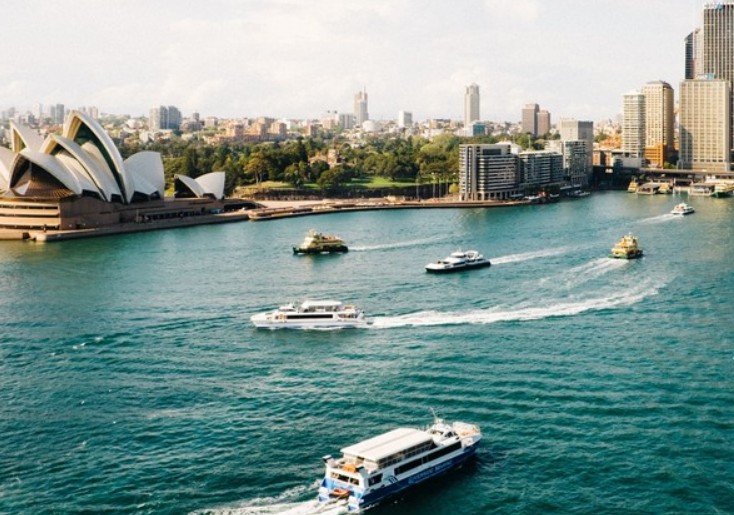 The unprecedented rate of urbanization across the world has led to increased demand for good, affordable housing. A recent survey revealed that of 200 cities polled around the globe, 90% were considered unaffordable when applying the widely-used standard of average house prices being more than three-times median income.

Affordability is not just about the ability to buy or rent a home, but also about being able to afford to live in it. This definition of affordability goes beyond meeting expenses related to operations and maintenance, taking into consideration transport, infrastructure and services. If a home is economical enough to buy and maintain but located too far from work or school, it cannot be said to be affordable.

The factors contributing to a lack of affordability vary from city-to-city, but broadly include housing costs rising faster than incomes, the supply of houses not keeping up with demand, scarcity of land, and demographic changes such as population growth, ageing and shifts in household composition. 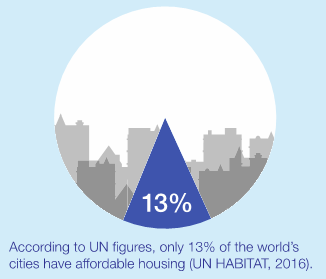 To understand the challenge more holistically, the World Economic Forum on 6 June launched a new report, Making Affordable Housing a Reality for Cities. It provides a comprehensive overview of affordable housing challenges across the housing value chain. The report identifies factors that affect housing affordability beyond the direct costs of purchase and maintenance – including location, housing type, access to social infrastructure, the legal and regulatory environment and the state of financial markets.

The report recommends a systematic approach to addressing the affordable housing crisis, while highlighting how a range of cities are finding solutions. Here are ten ways that cities around the world are addressing the housing challenge:

In China, local governments have limited authority to expropriate rural land for new housing. Chongqing and Chengdu are experimenting with “tradable land quotas”, through which developers are permitted to construct new housing on the periphery of a city in return for opening up additional land for cultivation beyond city boundaries.

The state government of New South Wales, Australia, is partnering with the private sector and non-governmental and community housing groups to develop or renovate 23,000 social housing units in neighborhoods that need renewal, along with 500 affordable- and 40,000 private dwellings. Proceeds are re-invested in social housing, community facilities and public space. Housing assistance is linked to participation in education, training or local employment.

Los Angeles recently passed a law allowing motels to be converted into “permanent supportive housing” for the homeless, regardless of current zoning requirements. This is typically quicker and cheaper than new construction, as it involves only adding small kitchens to the motel rooms.

Hamburg and Copenhagen have improved housing supply by pooling publicly owned assets into an “Urban Wealth Fund” that partners with the private sector to deliver projects. Sharing risks and benefits aligns the interests of these stakeholders and can streamline infrastructure development, planning and land-use regulations.

Denver’s “Green Roof initiative” requires buildings taller than 25,000 square feet to have green roofs or solar panels – including affordable housing projects. While upfront costs will increase, lower-income communities should benefit in the long term from lower levels of air- and water pollution, as well as cheaper energy bills.

After a decade of research, the Indian Institute of Technology in Madras has proposed a building system using Glass Fibre Reinforced Gypsum (GFRG) panels – low-cost, prefabricated panels made using gypsum waste from fertilizer plants – using minimal concrete and steel, and no bricks. The Indian government has approved standards for structures of up to 10 storeys high. Thermal resistance reduces the need for air conditioning. GFRG has been dubbed a green material by the United Nations Framework on Climate Change.

Dupnitsa, Bulgaria, constructed 150 social housing units with eligibility restricted to those who own no property and earn an income under a specified limit. Applicants were ranked based on their employment status, education level, age and number of children.

Bristol, UK, is constructing 161 homes on a former primary school site with six different types of tenure. A housing association, community investment company and private investor have worked together to create this model, in which some houses will be sold at market price and others made available through tenures, including shared-ownership and rent-to-buy. The scheme is aimed vital workers who are being priced out of the city.

The Melbourne Apartment Project - The Barnett Model Development in North Melbourne is a privately-funded development supported by the University of Melbourne, Melbourne City Mission, Resilient Melbourne and the City of Melbourne. As part of the scheme, six of 34 apartments are being sold at market rate to subsidize the sale of the other 28 to social housing tenants through a “deferred second mortgage” model that reduces the necessary deposit and repayments. A similar project in Toronto, “Options for Homes”, has delivered over 6,000 affordable homes in 20 years. 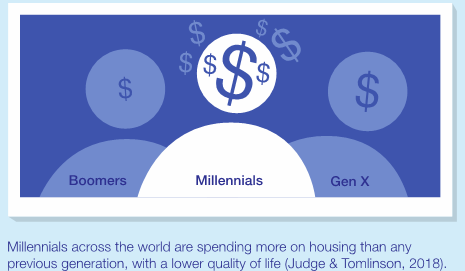