Ways to keep cool without costing the planet 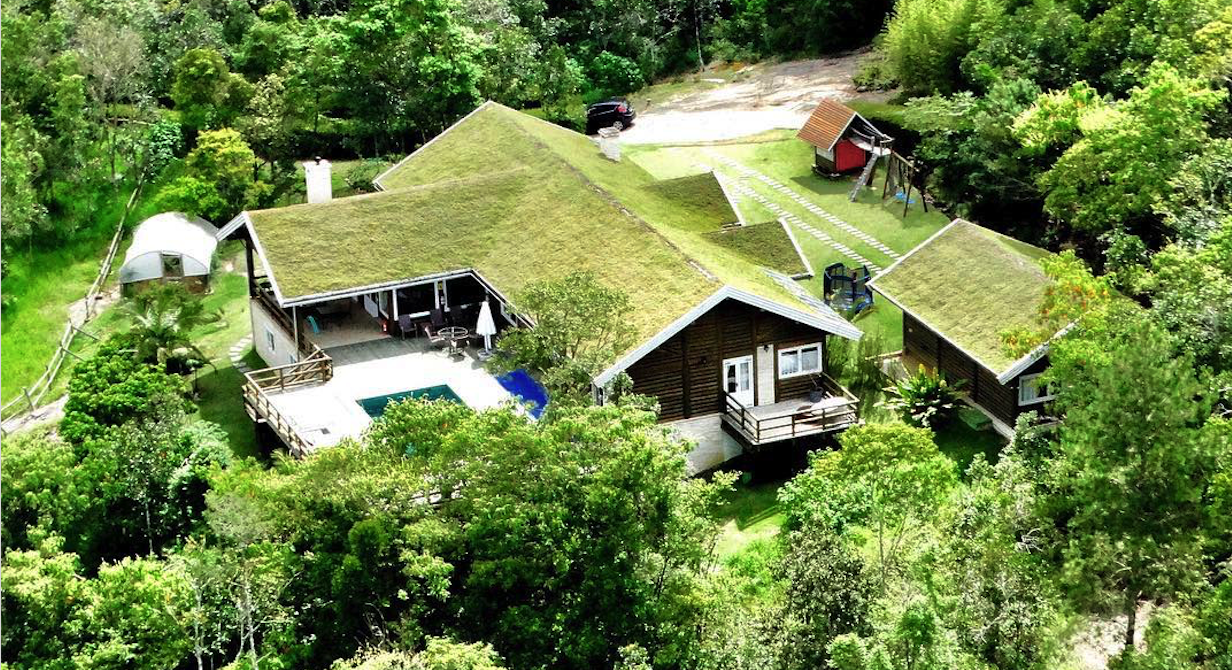 With the planet warming, every effort must be made to keep cool without increasing climate change, writes David Thorpe for The Fifth Estate.

The amount of energy used for cooling buildings has doubled worldwide since 2000, from 1000 TWh to 1944 TWh (that’s almost two-thirds the entire electricity production of Europe in 2016), making it the fastest growing end-use for energy in buildings.

Without efficiency gains, this could more than double again between now and 2040.

It’s also putting enormous strain on electricity systems: whenever there’s a heat wave like recently, air conditioning can leach out more than 70 per cent of peak residential electrical demand and ramp up electricity bills.

As climate change continues to bite, something must be done to curb this escalating situation.

This article looks at some of the cheaper, passive (no energy needed) ways of cooling, depending on the climate.

Generally speaking, there are four ways to increase comfort through cooling:

Shading, plus an open-building approach, works well in warm and humid locations where the temperature is tolerable and doesn’t change much from day to night.

Opening windows on opposite sides of the buildings in the direction of the prevailing wind helps – if there is one. Creating large openings on the windward side puts the building under positive pressure and allows it to cool (this actually works for all climates).

Wind speed and direction can be variable, particularly in urban environments. In open sites, it’s more predictable. But in towns and cities it’s best to have as many controllable openings as possible, well distributed over the building.

The more these are distributed, the more likely there will be a pressure difference between them to drive the flow – so many small openings are better than one large one.

Where this isn’t appropriate, however, several other possible strategies are available:

For hot, dry climates there’s a lot more tricks for cooling – both passive and active.

Having a closed building works well where there’s a large variation in temperature from day to night. If it’s thermally massive (dense materials for walls and floors), ventilate it at night, then close it up in the morning (shutters and windows) to block out the hot daytime air. Occupants are then cooled by radiant exchange with the walls and floor. 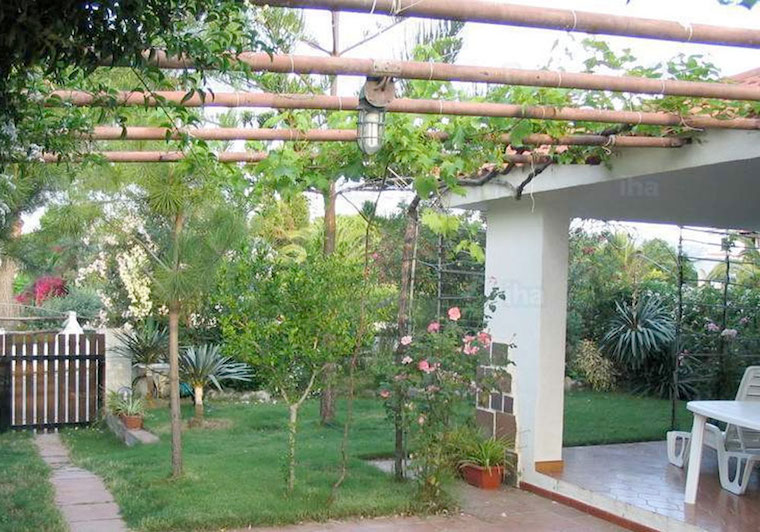 Pergolas, a covered patio, and plants can all provide cooling and shade as well as a pleasant environment – plus free fruit!

If you don’t let the heat inside in the first place, then you don’t have to get rid of it. External shading in the form of pergolas, awnings, blinds and shutters can be visually attractive options that can help save energy and money.

Some tactics for providing shading are:

Blinds and shutters don’t just help in summer, but winter too, when they help to insulate windows to reduce the loss of heat, saving energy and money.

To create natural ventilation you can use temperature-induced, stack ventilation, or humidity induced ventilation using a cooling tower (explained on this government-sponsored page along with a lot of other cool stuff). The two can be combined.

The “stack effect’ lets warmer air rise to leave at the top through open windows or vents, drawing in cooler air through any openings at the bottom.

These low-level air intakes are sited to avoid unwanted draughts. If you fit them with built-in thermostats to control the flaps these can regulate the air input according to the relative temperature outside and inside.

In buildings with attics, ventilating the attic space greatly reduces heat transfer to conditioned rooms below and lets the stack effect work. Ventilated attics are about 17°C cooler than unventilated attics.

Of course, it’s not always possible for a building to be completely naturally ventilated. The most cost-effective top-up here is to use fans.

A phase-change material evaporates, melts or solidifies at a certain temperature – think water, wax or salt. Heat is absorbed when the material changes from solid to liquid, or liquid to gas (like your body makes and evaporates sweat to cool you), and it’s released when it solidifies.

This has been used in traditional cooling, like using pools and fountains to cool incoming air. You can certainly use this strategy, but nowadays many products are also available that contain PCMs.

A university campus in Albury was one of the first in the world to use phase change materials in their concrete flooring. Plasterboard containing PCMs helped it score six green stars and “world leader” status from the Green Building Council of Australia.

This plasterboard is integrated with capsules containing wax; if the room temperature rises above its melting point (around 21°C to 26°C), the wax melts, absorbing the surplus room heat. It needs to be cooled at night with ventilation to resolidify.

DuPont, Knaupf and Energain, BioPCM and BASF all make tiles, paints and boards containing wax or paraffin-based PCM-containing products, and GlassX’s Crystal is a quadruple-glazed window sandwich with a translucent salt-hydrate PCM. Not cheap though.

Internal blinds and shutters can also help keep your home cooler – this is especially true of materials that have a reflective finish facing the window.

The Blind Manufacturers’ Association of Australia says, “generally, the better insulating blinds are those which have thicker fabric, have reflective coatings, and have air gaps or pocket-like honeycomb fabrics. Blinds fitted in a pelmet box, a cassette or frame will improve insulation, as these reduce gaps around the extremities of the blind. Wooden or custom wood internal shutters are also good insulators, as are various types of external shutters.”

(The BMAA is in the process of developing an energy rating program that will provide information on the energy efficiency of window coverings and external sun shades.)

Another passive cooling technique is reducing internal sources of heat. Technology can produce heat, so make sure you’re not running items which do so unnecessarily.

In particular, make sure you have LED lighting – which does not produce heat and is more efficient anyway.

Situate fridges and freezes in non-air-conditioned areas. Turn off computers and other gadgets, especially those with fans, when they are not being used.