WHY AREN'T THERE MORE GREEN ROOFS? 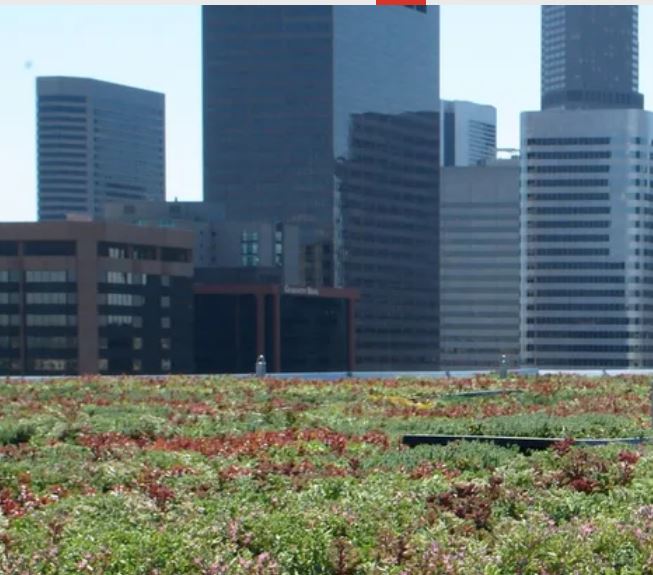 Rooftops covered with grass, vegetable gardens and lush foliage are now a common sight in many cities around the world. More and more private companies and city authorities are investing in green roofs, drawn to their wide-ranging benefits which include savings on energy costs, mitigating the risk from floods, creating habitats for urban wildlife, tackling air pollution and urban heat and even producing food.

A recent report in the UK suggested that the green roof market there is expanding at a rate of 17% each year. The world’s largest rooftop farm will open in Paris in 2020, superseding similar schemes in New York City and Chicago. Stuttgart, in Germany, is thought of as “the green roof capital of Europe”, while Singapore is even installing green roofs on buses.

These increasingly radical urban designs can help cities adapt to the monumental challenges they face, such as access to resources and a lack of green space due to development. But buy-in from city authorities, businesses and other institutions is crucial to ensuring their success – as is research investigating different options to suit the variety of rooftop spaces found in cities.

The UK is relatively new to developing green roofs, and governments and institutions are playing a major role in spreading the practice. London is home to much of the UK’s green roof market, mainly due to forward-thinking policies such as the 2008 London Plan, which paved the way to more than double the area of green roofs in the capital.

Although London has led the way, there are now “living labs” at the Universities of Sheffield and Salford which are helping to establish the precedent elsewhere. The IGNITION project – led by the Greater Manchester Combined Authority – involves the development of a living lab at the University of Salford, with the aim of uncovering ways to convince developers and investors to adopt green roofs.

Ongoing research is showcasing how green roofs can integrate with living walls and sustainable drainage systems on the ground, such as street trees, to better manage water and make the built environment more sustainable.

Research is also demonstrating the social value of green roofs. Doctors are increasingly prescribing time spent gardening outdoors for patients dealiong with anxiety and depression. And research has found that access to even the most basic green spaces can provide a better quality of life for dementia sufferers and help prevent obesity. 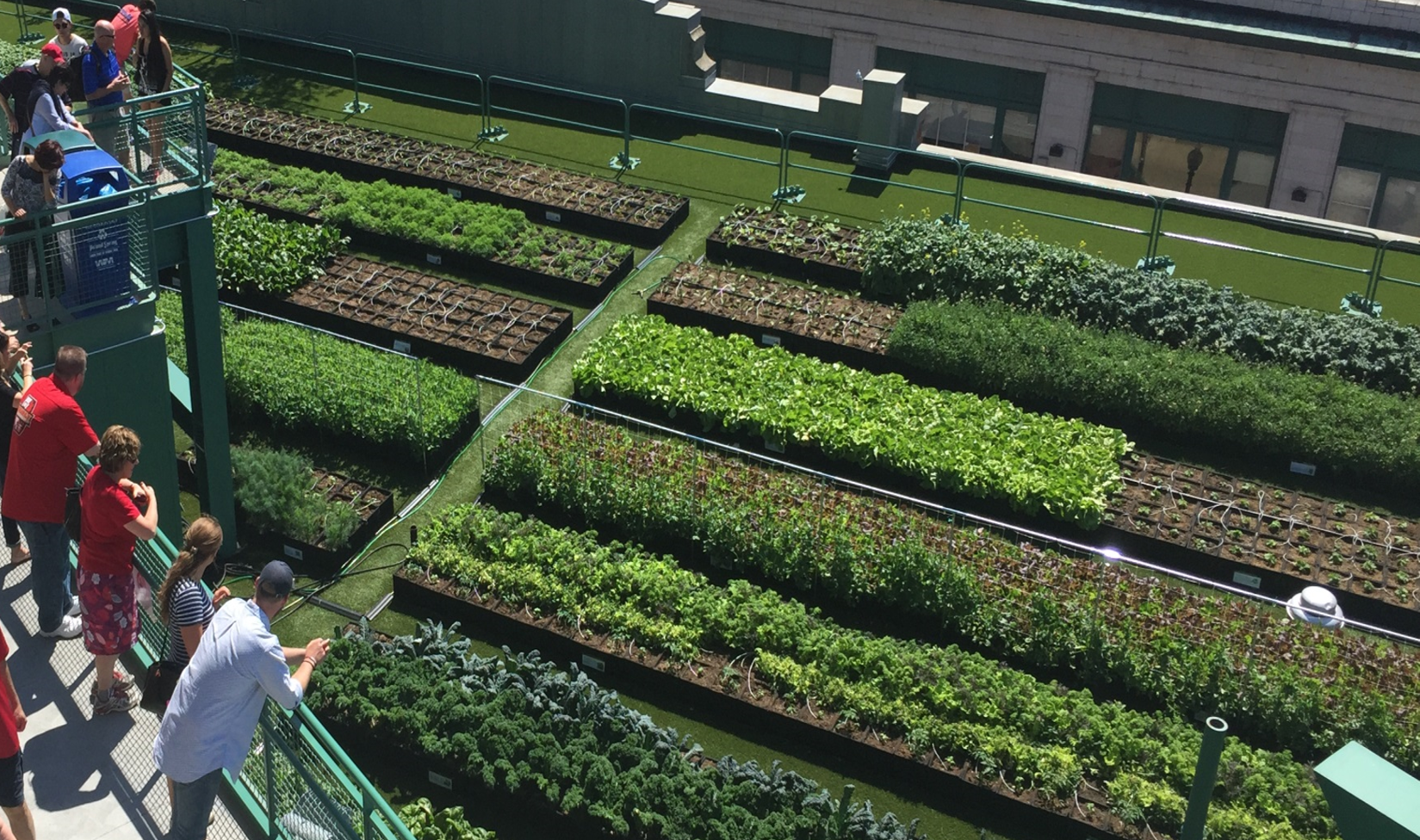 In North America, green roofs have become mainstream, with a wide array of expansive, accessible and food-producing roofs installed in buildings. Again, city leaders and authorities have helped push the movement forward – only recently, San Francisco created a policy requiring new buildings to have green roofs. Toronto has policies dating from the 1990s, encouraging the development of urban farms on rooftops.

These countries also benefit from having newer buildings, which make it easier to install green roofs. Being able to store and distribute water right across the rooftop is crucial to maintaining the plants on any green roof – especially on “edible roofs” which farm fruit and vegetables. And it’s much easier to create this capacity in newer buildings, which can typically hold greater weight, than retro-fit old ones. Having a stronger roof also makes it easier to grow a greater variety of plants, since the soil can be deeper.

For green roofs to become the norm for new developments, there needs to be buy-in from public authorities and private actors. Those responsible for maintaining buildings may have to acquire new skills, such as landscaping, and in some cases volunteers may be needed to help out. Other considerations include installing drainage paths, meeting health and safety requirements and perhaps allowing access for the public, as well as planning restrictions and disruption from regular ativities in and around the buildings during installation.

To convince investors and developers that installing green roofs is worthwhile, economic arguments are still the most important. The term “natural capital” has been developed to explain the economic value of nature; for example, measuring the money saved by installing natural solutions to protect against flood damage, adapt to climate change or help people lead healthier and happier lives.

As the expertise about green roofs grows, official standards have been developed to ensure that they are designed, built and maintained properly, and function well. Improvements in the science and technology underpinning green roof development have also led to new variations on the concept.

For example, “blue roofs” increase the capacity of buildings to hold water over longer periods of time, rather than drain away quickly – crucial in times of heavier rainfall. There are also combinations of green roofs with solar panels, and “brown roofs” which are wilder in nature and maximise biodiversity.

If the trend continues, it could create new jobs and a more vibrant and sustainable local food economy – alongside many other benefits. There are still barriers to overcome, but the evidence so far indicates that green roofs have the potential to transform cities and help them function sustainably long into the future. The success stories need to be studied and replicated elsewhere, to make green, blue, brown and food-producing roofs the norm in cities around the world.