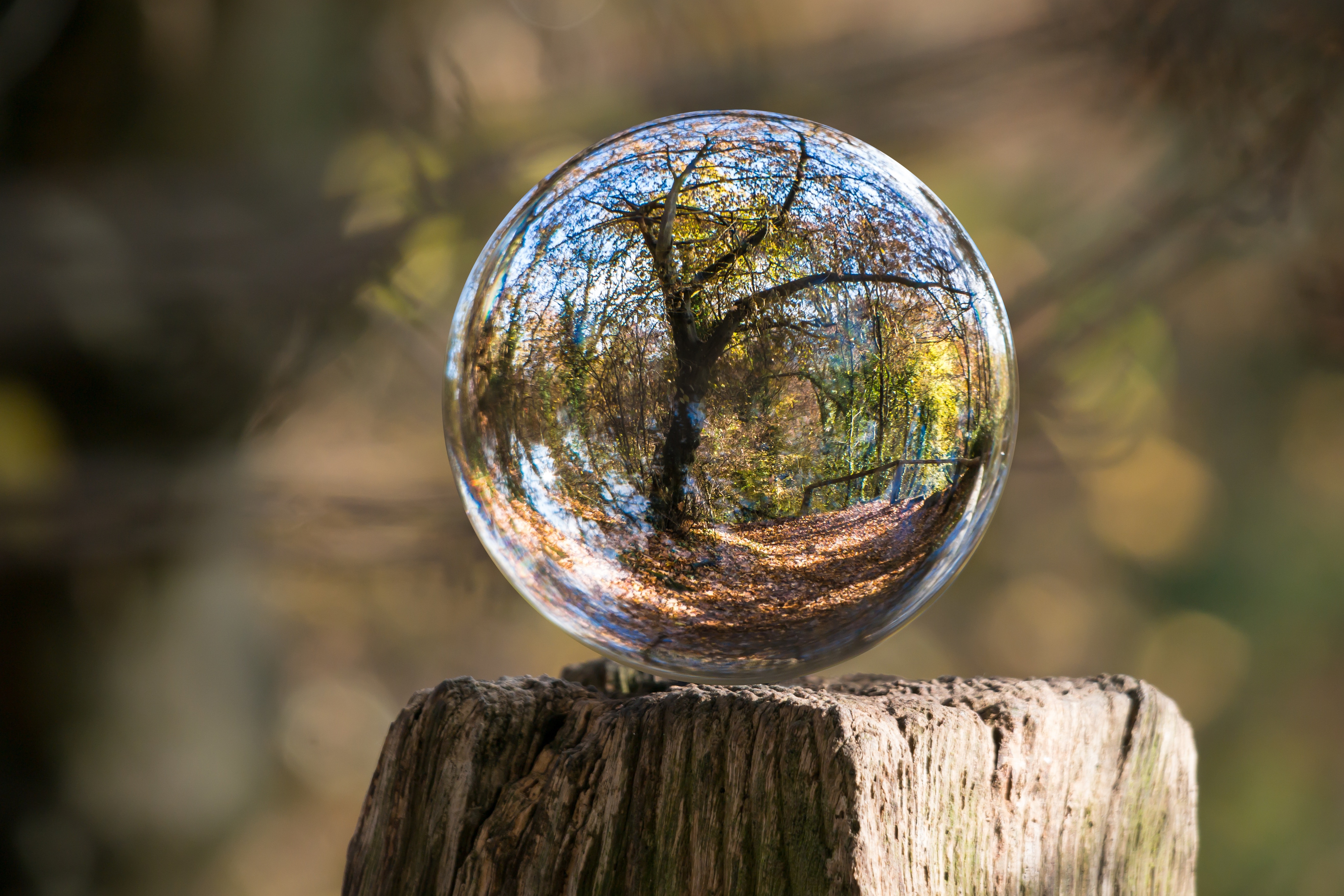 Dr Anthony Kachenko R&D team leader and portfolio manager at Horticulture Innovation Australia describes this as an “audacious goal”. It may not be achieved by next year, he says, but the aspiration has generated a vast amount of activity in terms of research, advocacy, awareness, policy and actual plants in the ground.

Dr Kachenko told The Fifth Estate one of the key outputs the initiative looks to achieve is getting a mass of people behind the ideas that drive the goal, concepts like the wellbeing benefits of greening, the ability of green space to cool our cities, and the contribution plants can make to mitigating the impacts of climate change.

In the first year or two of the program, one of the major activities was addressing the lack of baseline data on urban greening.

“We realised we need data to track what change will occur,” he says. Data research also identified where the optimal areas for increasing canopy and green space.

One of the results of the hunt for data was the 2017 report, Where should all the trees go? prepared in conjunction with RMIT and CSIRO Data61.

As the momentum grew, more local governments came onboard. At the LGA level, tasks included assessing canopy, developing policies, developing implementation frameworks and investing in putting greening in the ground.

Kachenko says that by 2018, out of 137 LGAs across the country, 107 of them are now “on their way” to increasing their urban canopy cover and greening.

Those councils are home to a combined 80 per cent or so of the nation’s population.

“It is a good result,” he says. “It shows…collective impact has occurred.”

An analysis has been done across urban areas to develop a “vulnerability index” in terms of the urban heat island effect.

The index takes into account local heat patterns, population health and socioeconomic indices, and it shows where the priority areas are.

On a state level, the index shows the most vulnerable states are Tasmania, South Australia and the Northern Territory. The least vulnerable are the ACT, Queensland and Western Australia.

Broken down to the LGA level, the outer suburban areas are often the most vulnerable, areas such as Hume, Belmont and Darebin. Western Sydney is another highly vulnerable area.

Kachenko says there has “always been a gap between the coast and the west” in Sydney. “It’s a tale of two cities.”

Western Sydney is the single biggest opportunity in NSW to create a positive impact through greening, according to the data.

At the same time,  the NSW Government is “doing some really great policy” in the space at the state level.

There is now a target of 40 per cent greening for Greater Sydney.

Victoria is the state that has been “leading the charge for a number of years,” he says.

In addition to initiatives such as City of Melbourne’s Urban Forest Strategy, the Victorian state government has its Greening the West program up and running.

The other states are now “waking up to something”, Kachenko says.

The public are also wise many of the benefits of greening.

“You only have to walk out of a building, or go to a park, or go to a sporting event [to feel the difference trees make],” Kachenko says.

We have an “affinity for green”.

One of the challenges has been that a lot of our cities didn’t have the kind of vision in terms of planning that Canberra benefits from.

The national capital has the country’s highest percentage of green cover at 92 per cent. This has its roots in Walter Burley Griffin and Marion Mahoney Griffin’s vision of a “city in a garden”.

By contrast, Sydney has “just kept expanding” in a fairly ad-hoc manner, with buildings and grey infrastructure the major focus.

Kachenko notes that what is today’s standard house block for a detached dwelling would have been a mere townhouse lot just 10 or 15 years ago.

There are pockets of verdant rebellion to the greying of the ‘burbs though. Kachenko says we are seeing more collective efforts such as community gardens or urban farms springing up.

As well as the benefits that comes with greenery, the social dimension of them is important, he says.

There are still those with “negative attitudes” to green space, however, people who don’t like trees because they drop leaves, or because leaves get in gutters, or because roots might enter sewer pipes or lead to cracks in footpaths.

Kachenko says there is also a changing demographic accustomed to higher density housing that “haven’t lived with green space and don’t understand it.”

Some of us simply “don’t know where to start” to add greenery to our habitats.

There can even be a fear of them – including fear of killing them through improper care.

But even adding a simple trough of herbs to a balcony is a start, Kachenko says.

It can help people “develop an appreciation of the green.”

As well as the shifts towards greening on the community level and local council level, Kachenko says the 202020 Vision conversation has opened up opportunities for further investment into research supporting the case for greening.

University of Wollongong researchers have been examining the impact of greening on the mental health and wellbeing of children in green urban environments, for example.

Their initial work, published in late 2017 is believed to be the first of its kind in the world to look at the quality of green space and track how it shapes child mental health over time.

“It is not just about cooling cities,” Kachenko says. “It is also about mental health and wellbeing.

“This is where I believe we need to focus more of the conversation to get the individual engaged.”

A goal of all the research, advocacy and investment is also to build up the community, so it can support local councils in delivering increasing greening at the LGA level.

Be encouraging people to “be involved and be accountable”, the hope is they will also feel inspired to “be less of a couch potato, and more of a nature-lover, and get outdoors.”