The Australian Federal Government should take note of the World Green Building Council’s mission of all buildings operating at net zero carbon by 2050. The government should hold a national forum with leading innovators to tackle the 40% GHG emmissions that are currently generated by the Built Environment globally.

Net zero carbon buildings, as defined by the World Green Building Council, are “buildings that are highly energy efficient and fully powered from on-site and/or off-site renewable energy sources.” Thus, for these buildings, the energy consumption is offset by renewable energy produced. Many countries and cities have expressly set goals for net zero buildings in an effort to meet the highest standards set by the Paris Agreement. 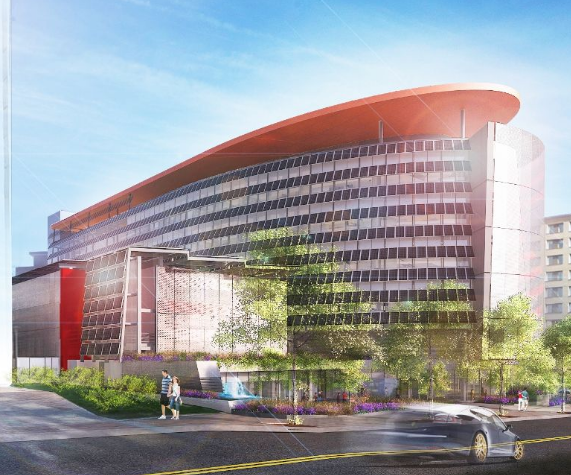 The trend toward net zero buildings appears to be picking up steam in the United States as well as around the world. Among the many goals set around the world, the United States has set a goal for all new federal buildings to be net zero energy by 2030, although the classification of net zero includes four types of net zero buildings. For example, the “net zero site energy” classification, which is perhaps the most rigorous standard, requires a building to capture as much energy within the footprint of the project site as it uses onsite over the course of a year. A mainstream engineering industry publication recently declared that, “The global Net Zero Energy movement for commercial buildings quietly appears to have achieved critical mass.” This conclusion was based on, among other factors, findings from Johnson Control’s 2018 Energy Efficiency Indicator (EEI) survey, which polled nearly 2,000 facility and energy management executives from 20 countries. The annual EEI report highlighted a significant year-over-year increase in net zero energy goals, with 61% of U.S.-based organizations expressing that they are “extremely or very likely to have one or more facilities that are nearly zero, net zero or positive energy/carbon in the next 10 years,” marking a 14% increase from the prior year. 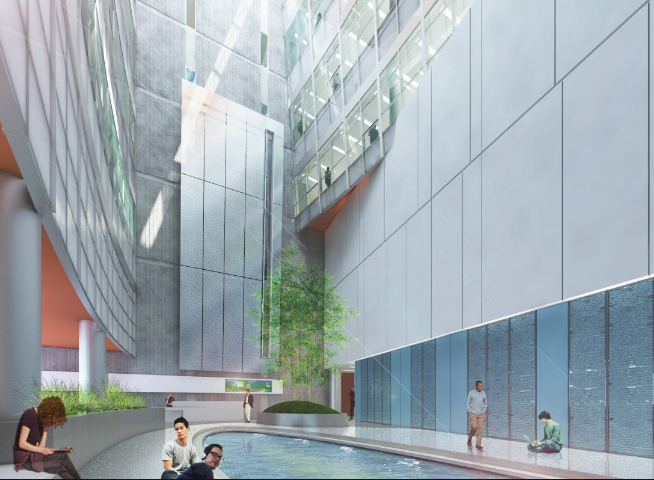