"We must learn to work more and better with nature." 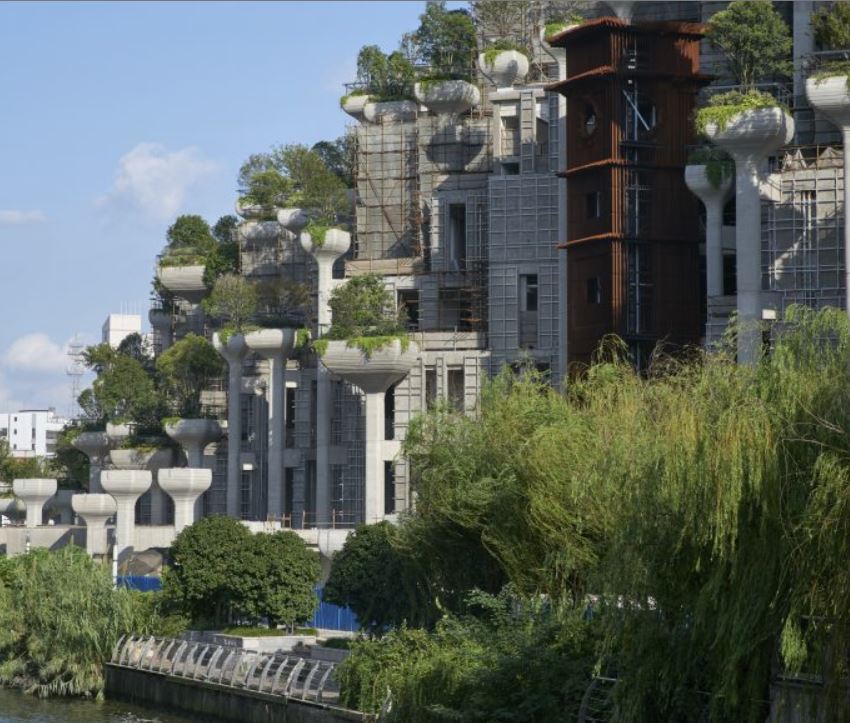 Replacing traditional concrete-heavy infrastructure with green alternatives such as mangroves to help stem rising seas is a cost-effective strategy that could save $248 billion a year while combating climate change, researchers said on Monday.

The International Institute for Sustainable Development (IISD) studied the benefits of replacing or complementing newly-built or engineered infrastructure, from concrete flood barriers to reservoirs, with plants, trees and other natural solutions.

As well as the initial cost savings, turning to nature often leads to better infrastructure that is also cheaper to maintain and more resilient to climate change, the IISD report said. 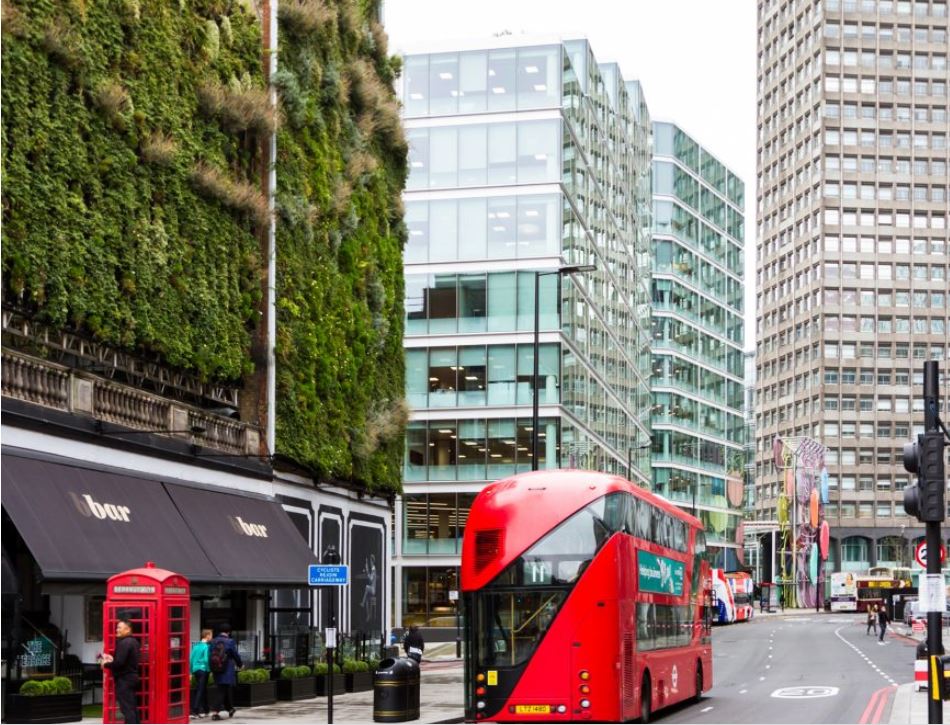 "Nature-based infrastructure is roughly 50% cheaper than the traditional grey infrastructure to provide the same service," said Liesbeth Casier, a senior policy advisor at the IISD and co-author of the report.

"That saving - which amounts to $248 billion per year - is immense and can be invested elsewhere," Geneva-based Casier told the Thomson Reuters Foundation.

Improving conservation and management of natural areas - including parks, oceans and forests - is seen as crucial to safeguarding the ecosystems on which humans depend and limiting global warming to internationally agreed targets.

Countries are investing in so-called nature-based solutions, from reforestation to the expansion of grasslands and wetlands, to tackle the root causes and impacts of climate change.But a U.N. report in May said global annual spending to protect and restore nature needs to triple this decade to about $350 billion by 2030 and then rise to $536 billion by 2050.

In total, about $4.3 trillion worth of infrastructure is needed worldwide annually and about a tenth could be fulfilled with green projects to save $248 billion per year, the study found.

Built infrastructure accounts for more than 60% of global emissions and is driving species and habitat loss, it said.

"Provisions by nature are not only more sustainable but often also cheaper and more stable in the long-term," said Andre Hoffmann, president of the MAVA Foundation, a philanthropic body focused on conserving biodiversity which backed the report.