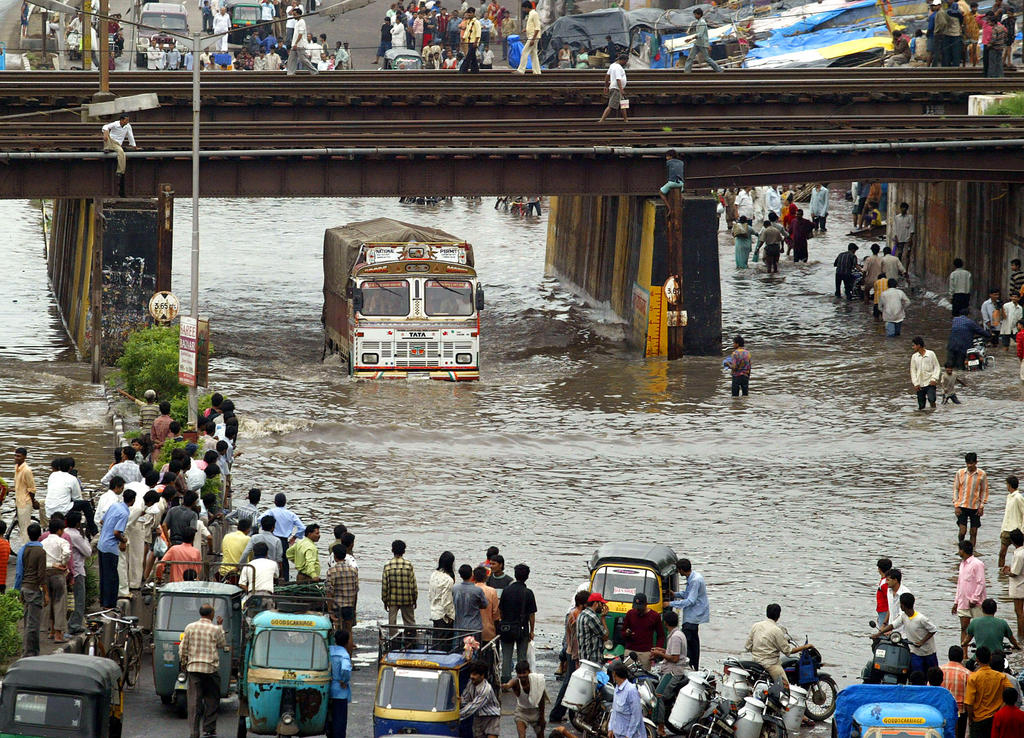 CHENNAI — Efforts to bolster Indian cities against climate change and make them greener must include citizens who are being hit hard by rising temperatures and frequent urban flooding, said officials.

Even small measures like rooftop gardens and separating waste for recycling can involve residents more closely, according to experts leading the work in Chennai and Surat.

“Citizens need to be aware they are part of the problem - but they can also be a part of the solution,” said Chennai’s Chief Resilience Officer Krishna Mohan Ramachandran, referring to challenges from waste management to traffic congestion and construction harming fragile ecosystems.

In the southern city of Chennai, among the most vulnerable in India to a warming climate, urban gardens could be a way to mitigate the effects of higher temperatures, said the former advertising executive who has his own organic farm.

“Rooftop gardens have a bearing on water conservation and temperature control, and let people engage with civic issues from their homes,” he said.

Mr Ramachandran, who took office in July, is India’s second chief resilience officer to be appointed as part of The Rockefeller Foundation’s 100 Resilient Cities initiative that aims to prepare cities for climate change and other modern-day pressures, such as migration and high unemployment.

Pune and Jaipur are also part of the programme.

City farms increase vegetation cover, which sucks planet-warming carbon from the atmosphere, and can help lower the risk of flooding during heavy downpours, according to research published in the journal Earth’s Future.

Floods are also a challenge in the western city of Surat, located on the banks of the river Tapi.

The city, a hub for the textile and diamond industries, has experienced some two dozen floods in the last century, said Kamlesh Yagnik, its chief resilience officer.

Flooding in 2006 was particularly destructive, killing nearly 150 people and stranding tens of thousands for days.

That disaster led to the installation of an early warning system.

“Many of the industries that are crucial to the city are in low-lying areas. So it’s critical to have such a system,” Mr Yagnik said.

Surat has learned its lessons in resilience the hard way. After an outbreak of plague in 1994, the city - then considered to be among the filthiest in India - set about cleaning up its landfills and sewers, and upgrading slums.

Today, reminders to segregate garbage and keep the city clean are painted on walls and signposts.

“If we do not build resilience, people will suffer and the economy will suffer. People realise this now,” Mr Yagnik said.